Why Hezbollah will not pull out of Syria? 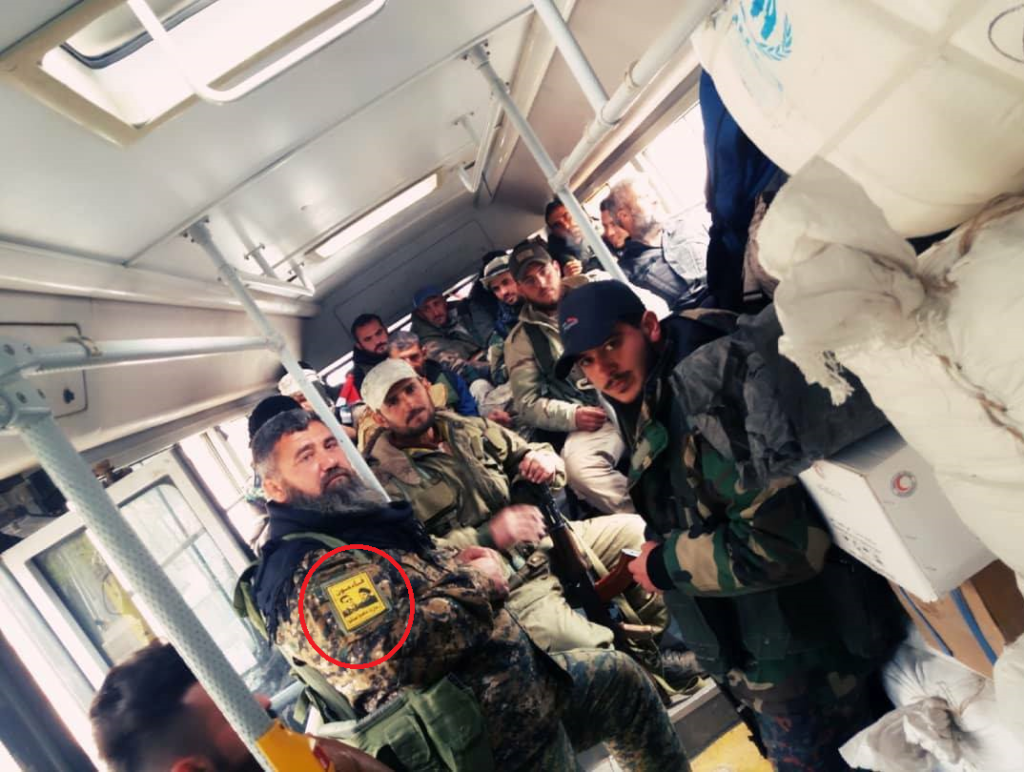 These are the reasons why Hezbollah will not pull out of Syria – analysis of a leading media outlet in Lebanon:

1. It is required to provide operational assistance to the Syrian army in several sensitive areas. Even if assistance is not a practical one on the battlefield, it has a very important moral contribution to the Syrian regime since it is perceived as a safety net.

2. Hezbollah’s presence in Syria is an important bargaining chip in any negotiations on Syria’s future, and the Shi’ite Axis will not rush to give it up. The American demands for the withdrawal of all foreign fighters from Syria were disregarded by the Shiite Axis and it will continue to do so until the final stages for negotiations are set.

3. Syria is a great place to “train” Hezbollah fighters in a real combat atmosphere and under real imminent risk. Exchanges of fire, clashes and security operations continue in Syria, far from any media coverage. In general, in the past few years, Hezbollah was spared the need to send its fighters to Iran to take courses.

4. Preserving a fighting atmosphere for attracting young people to join Hezbollah, especially since there have been no hostilities against Israel since 2006.

5. Hezbollah must train irregular Syrian units and militias in guerilla warfare, building tunnels, storing weapons underground, and prepare an infrastructure for fighting the occupied Syrian Golan in the future (Israel). This is the main mission of a group of Iranian experts and elite groups within Hezbollah as part of a comprehensive strategic plan to open as many combat fronts as possible against the Israeli army, so that it will have to deal with several fighting fronts and borders. This will undoubtedly disperse Israel’s forces and weaken its abilities.

We could not agree more!!