Netanyahu and Putin make a deal while Assad takes the blame? 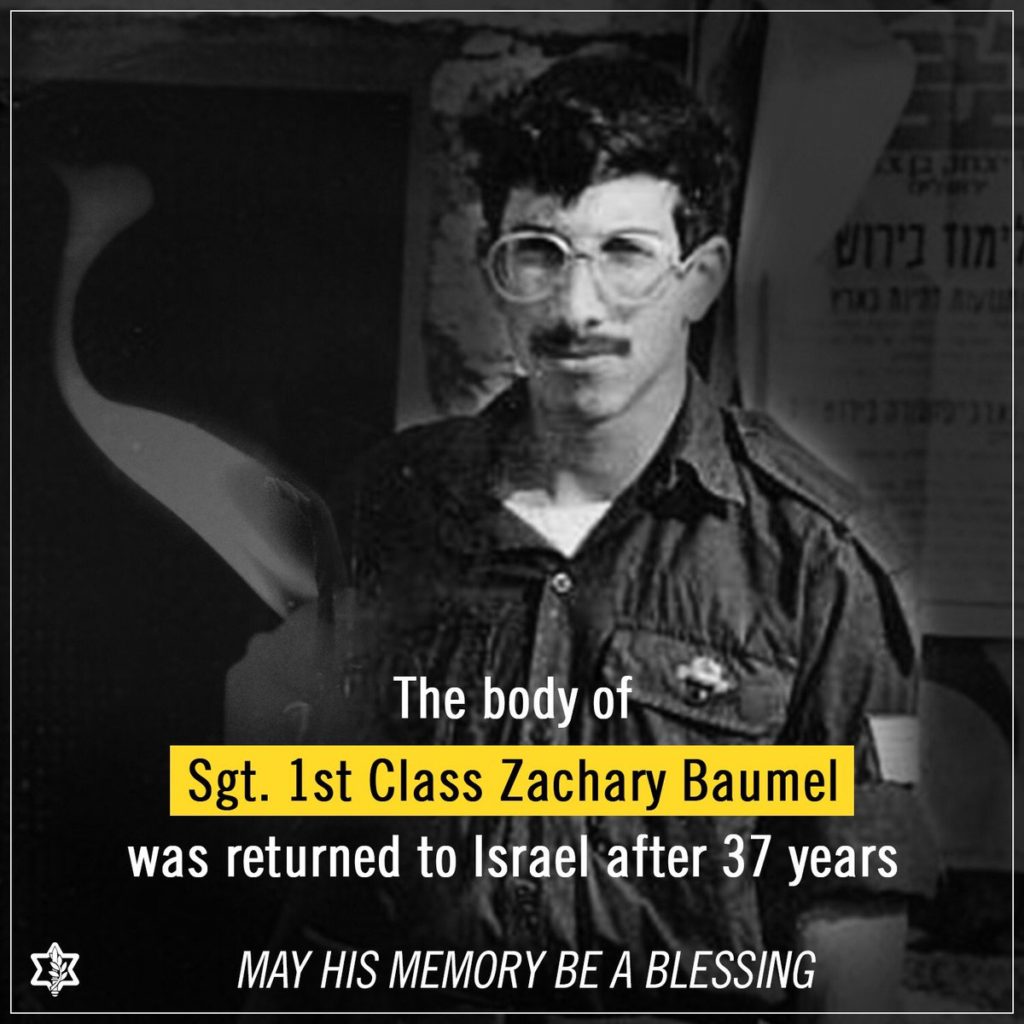 [vc_row][vc_column][vc_column_text]Arab world suggests Assad is a traitor for “cooperating” with Israel. Is this true?

A few weeks ago, Israel retrieved the remains of the former soldier Zechariah Baumel, that had been missing since the Sultan Yacoub Battle during the First Lebanese war in 1982. Israel had retrieved Baumel’s remains earlier this month after being discovered in Syria. Discovering and transporting the remains was done with the assistance of Russia.

Almost two weeks later, after the Israeli confirmation that the remains were indeed Baumel’s, Israel returned two Syrian prisoners from the Israeli jails to Syria. Mere hours after the exchange, anti-Assad voices in Syria pointed out that this is a clear example of Assad’s “normalization with Israel”. The voices on social media called Assad a traitor for negotiating with Israel. Assad himself stated that the Syrian government had no knowledge of the prisoner’s exchange, as it was a matter between Russia and Israel alone.  Anti-Assad voices mocked this statement claiming that Assad most definitely knew of this operation, as well as mocked the statement of the Syrian foreign minister Waleed Al-Moalem, who called for regaining back the Golan Heights from Israel, since Moalem’s statement was stated almost simultaneously to the negotiations over Baumel’s remains.

In the Arab world – media outlets also took advantage of the situation to attack Assad and criticize his actions, calling him traitor and a liar for stating he had no knowledge of the exchange. Moreover, multiple articles popped up in the past few days suggesting that this treason and cooperation with Israel is not new. The articles in question claimed that Hafez Al-Assad himself gave up the Golan in a deal with Israel, during which Israel guaranteed that it will not harm Damascus.

People opposing to the Assad regime are either claiming treason and “normalization with Israel”, or even worse – a treason that stretches back to Assad’s late father Hafez Al-Assad. Regardless of these accusations, the Israeli interest had been first and foremost to return the remains of its late soldier and had perhaps conducted the greatest prisoners exchange deal in its history; giving up only two prisoners in return. However, Syria did not act in order to please Israel as the anti-Assad voices suggest, but rather to please the Russians, who stood as intermediate between both sides. As long as Russia backs the Assad regime, Assad himself will be willing to make sacrifices and compromises like this one with Israel, as long as he has his strongest ally continues to back him and his government and remain in power – most definitely not for the sake of pleasing the arch enemy – Israel. Although normalization with Israel is an ongoing process in multiple countries in the Middle East, it has become a subject of criticism when Assad is involved in a matter that concerns Israel. It is unfortunate to see the anti-Assad attempts to discredit Assad by using the Israeli issue as a tool for convincing the Arab world of his treason, rather than discussing his atrocities against his own people.