Refugee status in Lebanon – is history repeating itself? 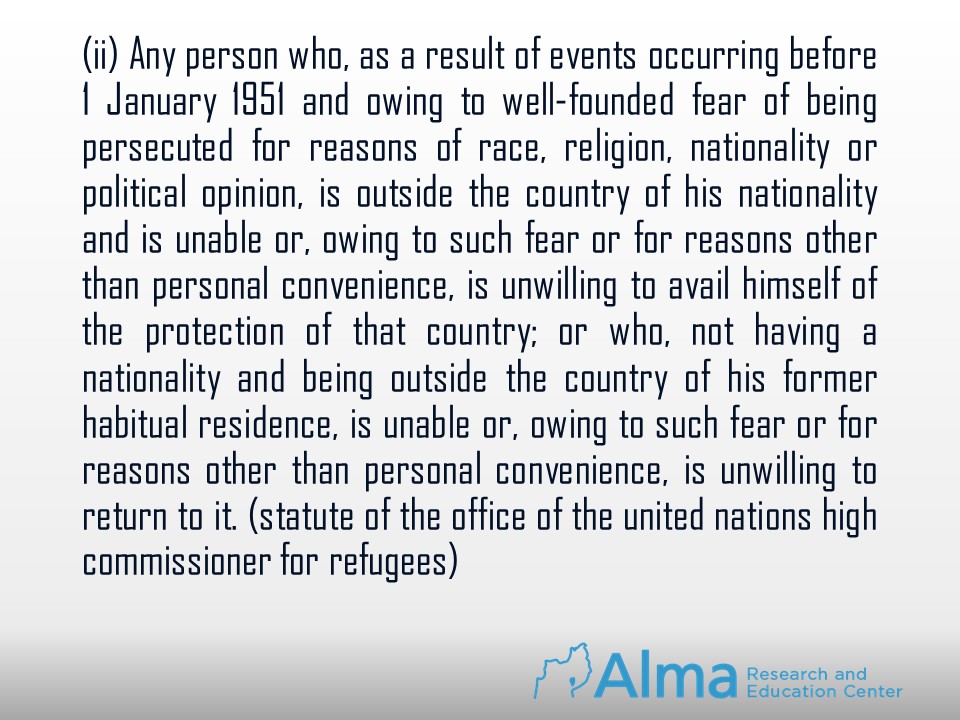 [vc_row][vc_column][vc_column_text]The latest Lebanese crackdown on illegal foreign labor sheds light on the struggle of the government to handle the refugees’ situation amid the ongoing economic crisis in Lebanon. The Ministry of Labor’s decision, according to the Labor Minister Camille Abousleiman is aimed at protecting Lebanese labor, enforcing laws and enhancing social security. The law prevents a population of over a million refugees from accessing work and income- more precisely, the overwhelming majority of Syrian refugees.

The ongoing economic crisis in Lebanon is frustrating the Lebanese population who struggle to find work. It is cheaper for employers, particularly during this crisis, to hire refugees, while avoiding taxation on unregistered employees. Nevertheless, the minister’s decision did not include specifications concerning who is labeled a foreign laborer. Thus, the decision included both the Palestinian and Syrian refugees. This created massive criticism and protests against this law.

There are around 172,000 Palestinian refugees in Lebanon according to the ‘Population and Housing Census in Palestinian Camps and Gatherings in Lebanon 2017. Currently, the latest number of Syrian refugees is around 900,000. Preventing these refugees from seeking work will increase their own refugee crisis, while their large numbers (about ¼ of the Lebanese population) contributes to increasing the economic crisis the Lebanese citizens are suffering from.

Amid this crisis, the Palestinian voices of frustration are the loudest. The Palestinians have been living under refugee status in Lebanon for the past 70 years. Moreover, descendants of refugees inherit refugee status as well. Thus, the number of refugees keeps increasing, and the limited rights they have in Lebanon prevents them from receiving citizenship and fulfilling their potential as they are unable to own businesses or compete academically with the Lebanese population.

The Lebanese stand claims that granting citizenship to Palestinians will deprive them of their ambition to return to their homeland. In response, The Palestinian protesters claim that their registration in the labor force will not mean they would relinquish their ‘Right of Return’. Preventing them from working will only intensify the ongoing economic crisis in the refugee camps.
In the meanwhile, generations of Palestinians are living under horrific conditions without hope of improvement under the status quo.

In response, Abousleiman pledged to simplify the procedures for obtaining work permits for Palestinian workers “as much as possible within the Lebanese law”. Moreover, Prime Minister Saad Hariri recently held a meeting with AbuSulaiman in the presence of the chairman of the Lebanese-Palestinian Dialogue Committee Hassan Mneimneh and the former minister Ghattas Khoury on the subject of Palestinian labor in Lebanon.

This situation clearly highlights the social and economic crises in Lebanon. The animosity between the different factors is intensifying, particularly against Syrian refugees, who may voice their frustration as the decision is implemented. Nevertheless, the civic status quo in Lebanon continues to impose a threat to the nation that in the past has known civil wars…[/vc_column_text][/vc_column][/vc_row]