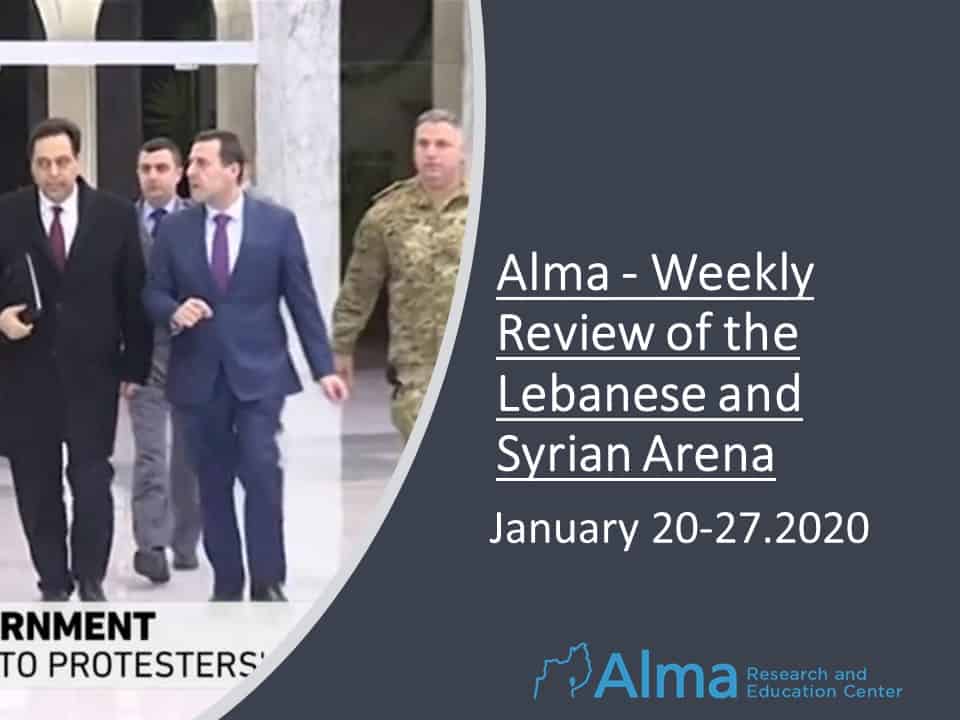 One can assess that the purpose of the trees planted is not only for the benefit of the environment but more likely to make it difficult for IDF surveillance and military activity in the future.

Unlike the relatively quiet Quneitra province, the Dara province continues to produce violent incidents almost daily. The incidents mainly aimed against Syrian regime members, the perpetrators being opposition activists and ISIS officials. The Syrian regime has not yet managed to stabilize the province from a security point of view, a goal that seems to be a long way off.