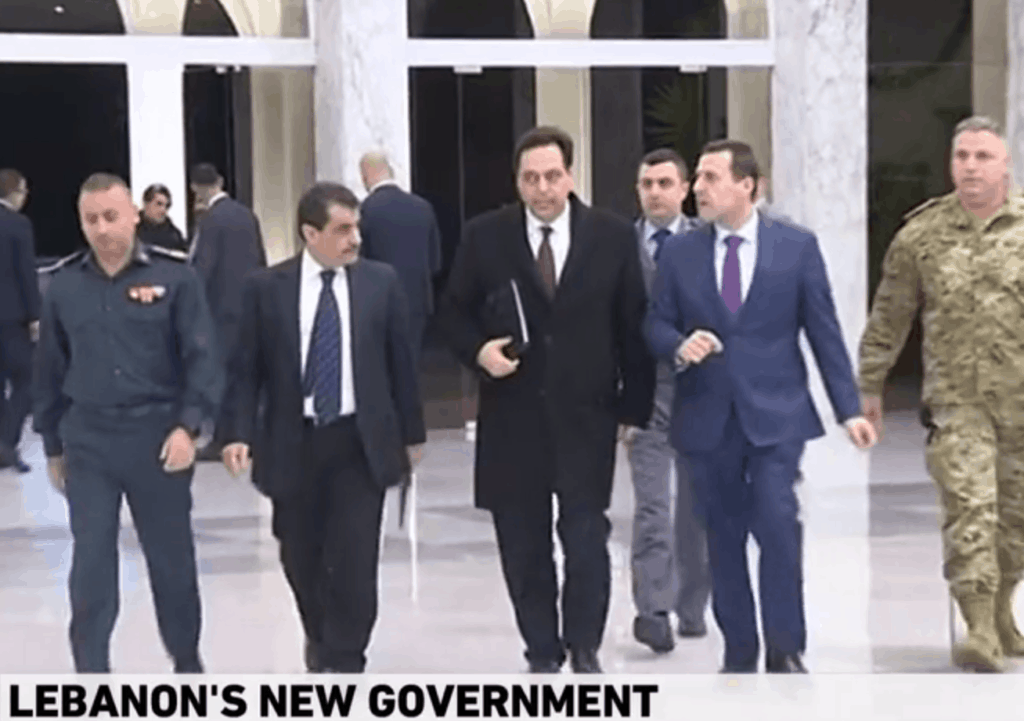 2) The new government is keeping up an apparent appearance of traditional sectarian division in Lebanon. However, in practice, this is definitely a pro-Hezbollah government (and of course pro-Iran / Syria). The government is political (and not technocratic, as the protesters demanded) and is clearly politically controlled by Hezbollah.

4) It seems that throughout the demonstrations, starting 17 October 2019, not only has the political balance not changed, on the contrary, Hezbollah’s power and political influence have grown greatly.

5) As of the present time, it can be said that the Lebanese protest actually failed and “What has been will be again…”.