The 5th. Corps – The “Russian proxy” in Syria 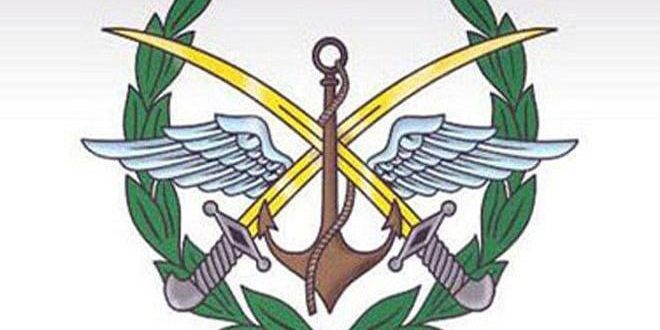 Since its founding on November 22nd, 2016, the Syrian Force known as the “Fifth Corps” has become a Russian proxy of mercenaries fighting in Syria. The Corps is directly under the command of the Russian headquarters at Khmeimim airbase in northern Syria and operates in accordance with the Russian directive, separately from the Syrian Defense Ministry.

Currently, the Corps is deployed throughout Syria in the Daraa and Al-Quneitra provinces, the Damascus, Hama, Latakia, and Homs peripheries and in the Idlib district.

The Corps’ main purpose was to connect the Syrian militias supporting the regime, which has grown in recent years, unifying them within the framework of one military body with a Russian allegiance.

It is believed that the Corps was established based on a Russian decision in the interest of expanding Russian control over the Syrian army and as a counterbalance to the Iranian influence on the Syrian army and the presence of Shiite militia activity subject to Iran in Syria.

As the Corps was established, the Syrian media launched a major publicity campaign encouraging the recruitment into the Corps. With the desire to recruit as many volunteers as possible into the Corps, the regime provided additional benefits to civil servants who sought to enlist into its ranks. Some of the benefits were in the form of salaries in return for their volunteering while still receiving their wages and benefits from their original jobs.

Volunteering became popular throughout regime loyalists because of the high salaries compared to the rest of the units. Wages ranging from 70,000 to 130,000 Syrian pounds a month ($ 60 to $ 110 per month) an income 3 times higher than regular military earnings. The Syrian regime also made it easier for young people to enlist into the Corps by exonerating those who evaded compulsory military service if they decide to join the new Corps.

Russia supplied the Corps with T62 tanks and BMP1 APCs equipped with 8 km ranged Cornet missiles. The Corps also receives unlimited aerial assistance from the Russian headquarters at Khmeimim Air Base, which results in massive aerial support softening targets, prior to any land advance of the Corps, greatly expediting their missions. The former commanding officer of the Corps was Maj. Gen. Zayed Al-Salah, Deputy Commander of the Republic Guards of the former Syrian army, and as of June 2019, commanding the Corps is Brigadier General Ahmed Kahla, after the Russians sent Al-Salah on a mission in Deir Al-Azur.

The 5th. Corps was engaged in the fighting in northern Syria in Idlib province. Like other Syrian army units, the Corps could not function optimally, to say the least, without Russian aerial assistance.