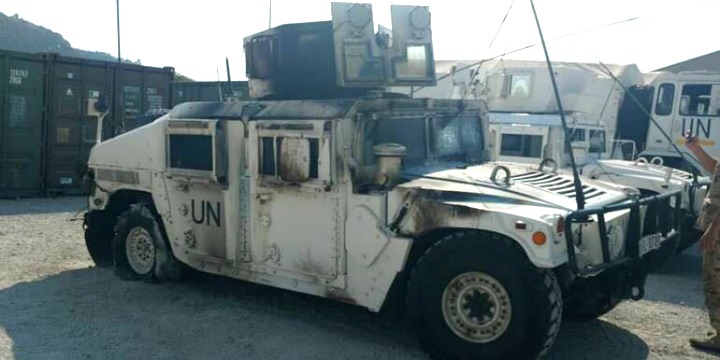 UNIFIL operates under a very complex reality in southern Lebanon. On the one hand, it provides its contribution in the civil aspect, such as donating and delivering medical equipment to the residents of the south as part of the struggle against the Corona virus. On the other hand, it is unable to perform its central task, the purpose for its presence in Lebanon, namely the fulfillment of its mandate granted under Resolution 1701.

The case presented below is a case study demonstrating the existing situation in southern Lebanon, showing how UNIFIL operates in a very limited way in an attempt to fulfill the mandate granted under Resolution 1701. UNIFIL is under a constant threat to its activities in general and to the security of its people in particular:

The municipality of Blida (a town located in southern Lebanon) reported an accident involving a UNIFIL patrol on May 5. According to the report, three UNIFIL jeeps entered the inner neighborhoods of Blida at wild speed without the coordination and escort of the Lebanese army. The three jeeps entered a road, which UNIFIL had agreed in advance that they would not enter this particular route (in our estimation, this is an area where Hezbollah prevents UNIFIL from entering). The jeeps collided with a local pickup, injuring one of the town’s residents causing him hand and foot injury, which required his evacuation to the hospital. The jeeps continued driving fast without stopping, colliding with two additional vehicles on the side of the road, causing them damage. The jeeps continued toward the Nepalese battalion in Mar-al -Abad between Blida and Aitaroun, after some of the townspeople chased after them trying to stop them. 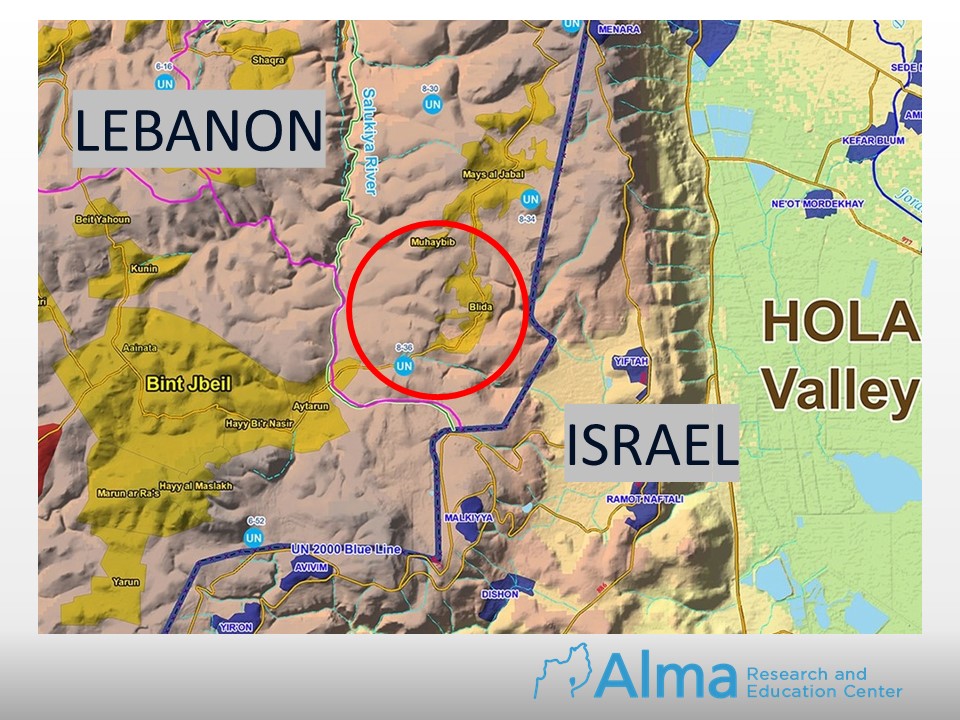 In our estimation, the UNIFIL personnel in the jeeps lost their way. When they realized they were lost, they were frightened and worried for their safety fearing Hezbollah repercussions. Therefore, they began to drive wildly fleeing the scene while injuring local residents and their property.