The International Tribunal of Justice’s verdict regarding the assassination of former Lebanese Prime Minister Rafic al Hariri: mindsets and reactions 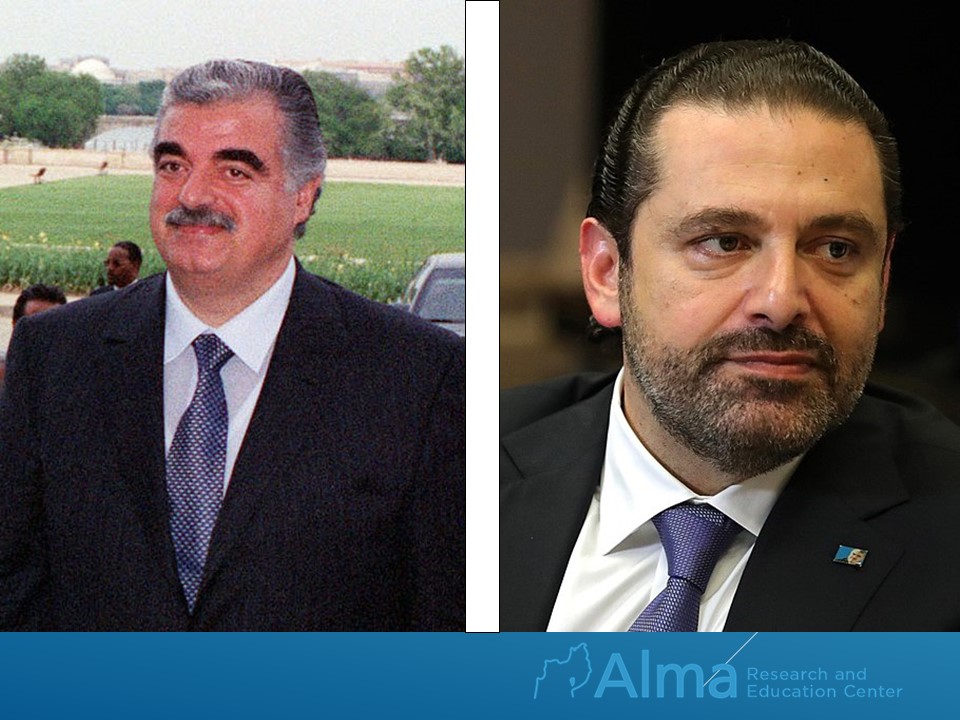 The verdict of the Netherlands-based Special Tribunal pertaining the assassination of former Lebanese Prime Minister Rafik Hariri was handed down on August 18.

The tribunal established no involvement of senior officials in Syria and Hezbollah in the assassination, acquitted all the defendants in light of lack of sufficient evidence, apart from a junior operative named Salim Jamil Ayyash.

Reactions werepromptly issued, following the verdict in the news outlets and on social media, by the two main political camps in Lebanon.

The two camps, the camp opposing Hezbollah (“March 14”) led by the Hariri family on one side and the Hezbollah supporters’ camp (“March 8”) on the other side, have been trying to establish and strengthen their main narratives among public opinion.

The camp opposing Hezbollah links Hariri’s assassination to the explosion in the port of Beirut, conveying the message that Hezbollah is to blame for these two disasters that have befallen Lebanon and that Hezbollah  must change its ways, otherwise it has no place in Lebanon’s future.

Former Lebanese Prime Minister Saad al-Hariri, who has his eye once again on the prime minister’s post, has highlighted three key issues. Firstly, the assassins originated from Hezbollah, just as the explosion in Beirut port is also Hezbollah’s responsibility. Secondly, the truth and justice for Rafic al-Hariri lays the foundations for understanding the truth and achieving justice for the innocent who died in the port of Beirut and for all those whose homes and businesses were destroyed for no reason or justification. Third, is a message against Iranian-sponsored Shi’itezation: “We will not allow to change the face of Lebanon, its regime, its culture or its identity”. In Lebanon’s future, which has paid heavy prices for Hezbollah’s actions, there is no room for Hezbollah.

Saad al-Hariri points out that the culprit in the murder of Rafic al-Hariri and the culprit in the port disaster are in fact the same element, that is, Hezbollah. The political and ethnic situation in Lebanon is so complex that, paradoxically, Hezbollah will probably support al-Hariri, if the latter is the new candidate for prime minister…

What is striking about Saad Hariri’s reaction regarding the verdict is that there is no criticism towards the tribunal that did not find it appropriate to convict any others, except for one unfamiliar junior activist. After all, Hariri also knows that the results of the ruling are problematic in light of the fact that there was no connection found between senior elements and the assassination. It does not make sense for an assassination of a prime minister, considered the “father of the new Lebanese nation”, an assassination that required many resources, planning and risks, to amount to the conviction of only one junior operative.

The Hezbollah supporter’s camp continues to strengthen the narrative that amplifies the implicit threat of civil war, if the situation continues, while belittling the tribunal and its decision: The responses serve Hezbollah’s main message: The tribunal are cowards and its decisions are lacking any evidence. Despite the incitement, the tribunal failed to revive the civil war in Lebanon. The Lebanese were more aware this time and did not drift towards the incitement.

#الوعي_يسقط_الفتنة a #hashtag campaign was conducted on line, expressing Hezbollah’s supports that, “due to our conviction and thanks to our awareness, we will remain united and overcome the civil war”.

The Al Akhbar newspaper, which serves as one of Hezbollah’s main mouthpieces, published a number of editorials. The main one mocking the “disappointment of the March 14 camp, conveying a cynical jab towards the western media, Saudi Arabia and the Gulf states, who were unhappy with the results of the tribunal and disappointed by the inability to ignite civil war…”

Some reactions of Hezbollah fans dealt with the question of whether the only convicted defendant, Salim Ayyash, even exists, claiming that there is no such person and that it is all a fabrication…