The Shiite community in southern Lebanon responds to the possibility of the expansion of UNIFIL’s powers: 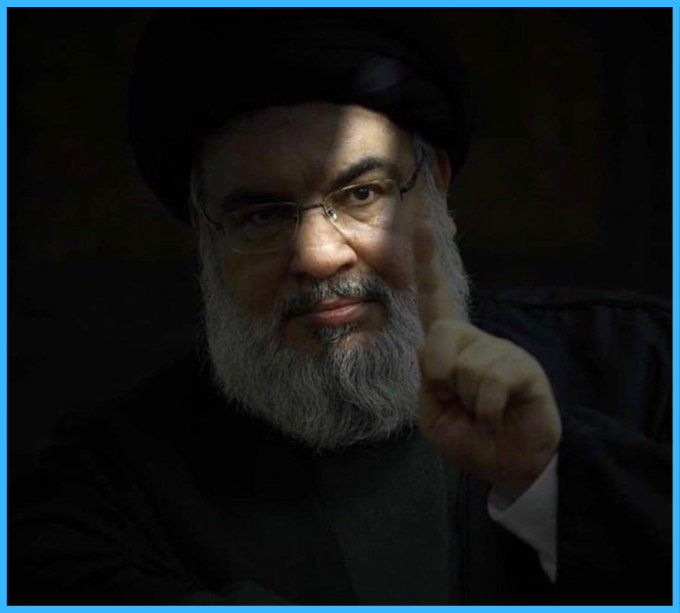 Recently (August 28), the Security Council decided to extend the UNIFIL mandate without any change in its structure or its authority.

UNIFIL’s area of ​​operation in southern Lebanon is predominantly carried out in a distinctly Hezbollah-backed Shiite area.

UNIFIL experiences day-to-day disruptions and difficulties in carrying out its activities, by both Hezbollah and the local Shiite population.

A few days before the extension of the mandate, Israel’s ambassador to the UN, Gilad Erdan, appealed the UN to allow UNIFIL the authorization to enter and search homes for weaponry.

The Israeli ambassador’s call drew many reactions from Hezbollah supporters on social media, characterized by contempt, ridicule and cynicism towards the statement itself and towards UNIFIL. These reactions characterize the prevailing attitude towards UNIFIL among the Shiite population, which is the hard core supporting Hezbollah:

“What you don’t dare to do on your own, nobody will dare to do. Our homes have honor, violation of that honor comes at a price…”

“He’s crazy; he wants to see UNIFIL (personnel) tearing through the air …”

“We hope that he will demand the dismantling of it (UNIFIL), since it was originally intended to protect them (Israel) and spy for them…”

“The doors of our houses are open and we live in security, not due to UNIFIL but due to the resistance (Hezbollah), let them try, no problem. Our women will become brothers of the men. The South is a deposit given to us and is most precious to us #Do_not_play_ with_fire (لاتلعبوابلنار#).

“They dream so much!”

“The hands we will amputate are already very close …”

“This is why Said Hassan Nasrallah said: Preserve your rage, because we may need this rage someday …”