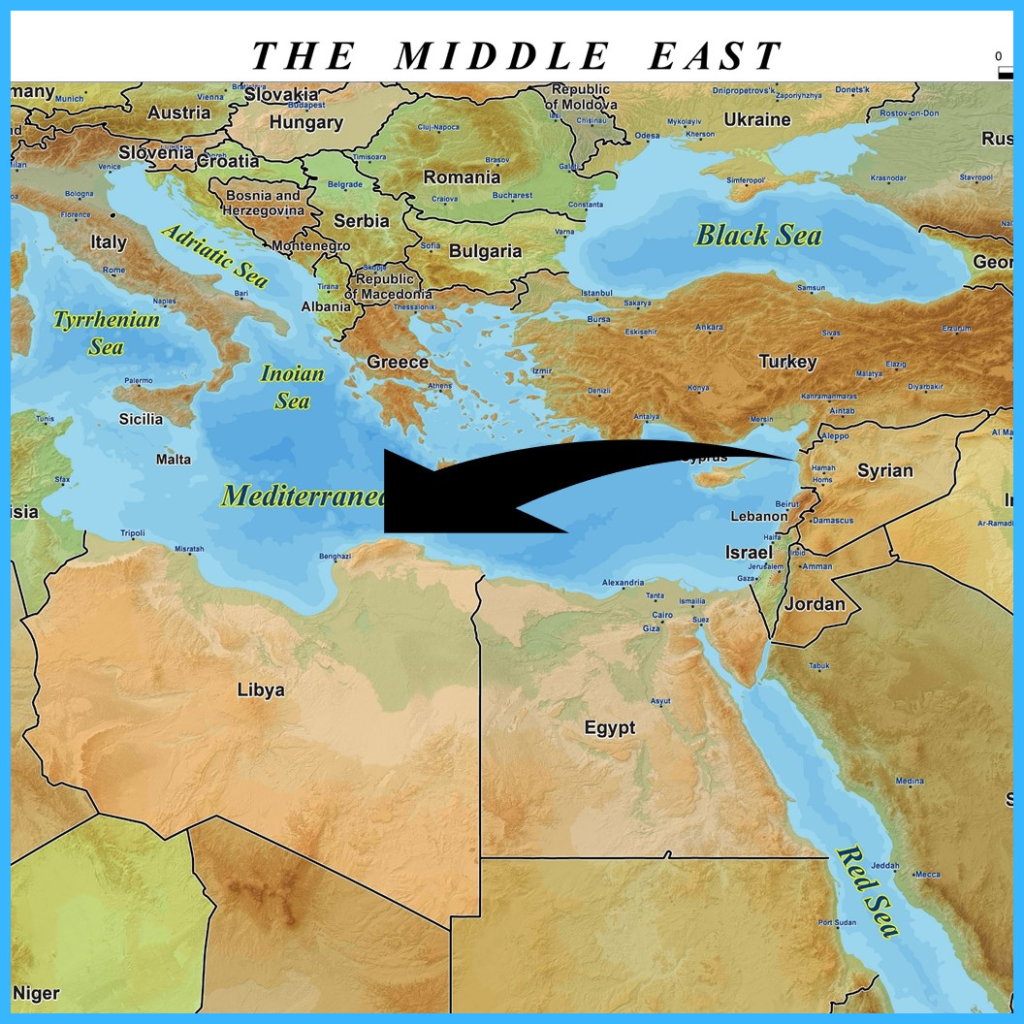 Against the backdrop of the fighting in Libya, Russia is recruiting Syrian youths under the age of 18 to fight as its proxy in Libya, without the knowledge of their parents. Among others, recently, twelve 14-17- year-old kids from the town of Mamtinah in the Al-Qunaytirah Governorate in southern Syria were recruited.

A civil war has been going on in Libya for the past 6 years, between the Islamist “Government of National Accord” whose capital is Tripoli (and supported by Turkey), and part of the troops of General Khalifa Haftar, who is based in Benghazi (and who is supported by the Russians).

Russia has lately been encouraging private security companies it supports that are operating in Syria, to open branches in new areas to recruit as many Syrian youths as possible to fight as its proxy in Libya. The 2 main companies doing so are “Alsand” and “Al Kalaa”.

According to “Orient”, the “Alsand” branch is located in Damascus and is owned by 2 businessmen named Ahmed Halil and Nasser Deeb and does facility and factory security, convoy escorts and property transportation. The company received sponsorship from Russia, after Brigadier General Raslan Asbar, who is a close associate of the Russian forces, was appointed as its manager. Its workers receive a high salary of approximately 200 dollars-a-month for Syria-based work, and over 1,000 dollars-a-month for those who are willing to fight in Libya with Field Marshal Haftar’s troops that are backed by the Russians.

In addition, the Russian recruitment efforts to recruit young Syrians to fight in Libya extend to the Druze community.

Reports from Sweida (southern Syria) from September 9 indicate that about 180 young Druze were recruited by the Russians and transferred by buses to Khmeimim (Russian) military base in northern Syria prior to their flight to Libya under the command of Russian-backed General Haftar.

Syria and Libya are a focus of Russia’s attention because of its economic and security interests. Like in Syria, the Russians invest a lot of military resources in Libya to support their proteges. The Russians’ support is expressed, among other ways, in the use of foreign proxies, in the form of Syrian youths, to fight alongside Haftar’s troops.