Does the economic crisis affect the military activities of Iran and its proxy in Syria and Lebanon? 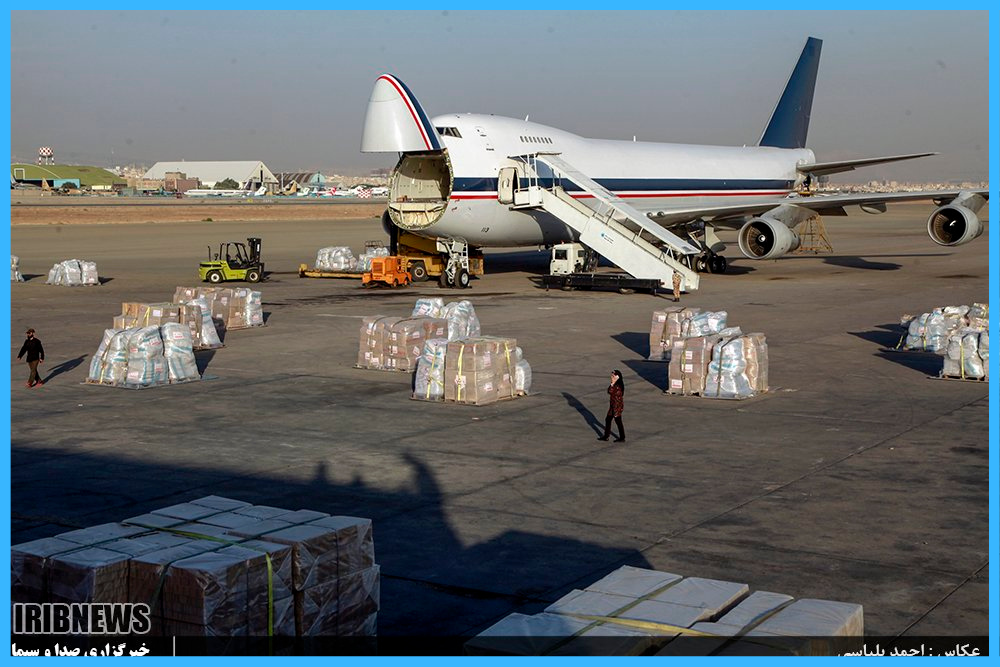 The difficult economic situation in Iran as a result of the American sanctions and the impact of the covid-19 virus has caused that since the beginning of 2020, the Iranian currency (the “real”) has lost about 50 percent of its value.

Does this affect the military activities of Iran and its proxy in Syria and Lebanon?

At this stage no significant effect appears to exist. In our opinion, the lack of effect is due to a number of main reasons:

First, the changes in the size and location of Iranian forces in Syria are due to operational deployment are in light of the tactical needs there and not due to economic distress.

Second, it appears that Iran’s proxy forces have learned to make good use of local resources in Syria.

Third, Hezbollah has realized that it must reduce its dependence on the Iranian aid budget and continues to strengthen its independent sources of income.

And fourth, the land and air corridor for the transfer of weapons and special weapons components (air defense, precision weapons, etc.) to Syria and Hezbollah, continues to exist, as evidenced by the airstrikes carried out on average at least once a week against targets in Syria.