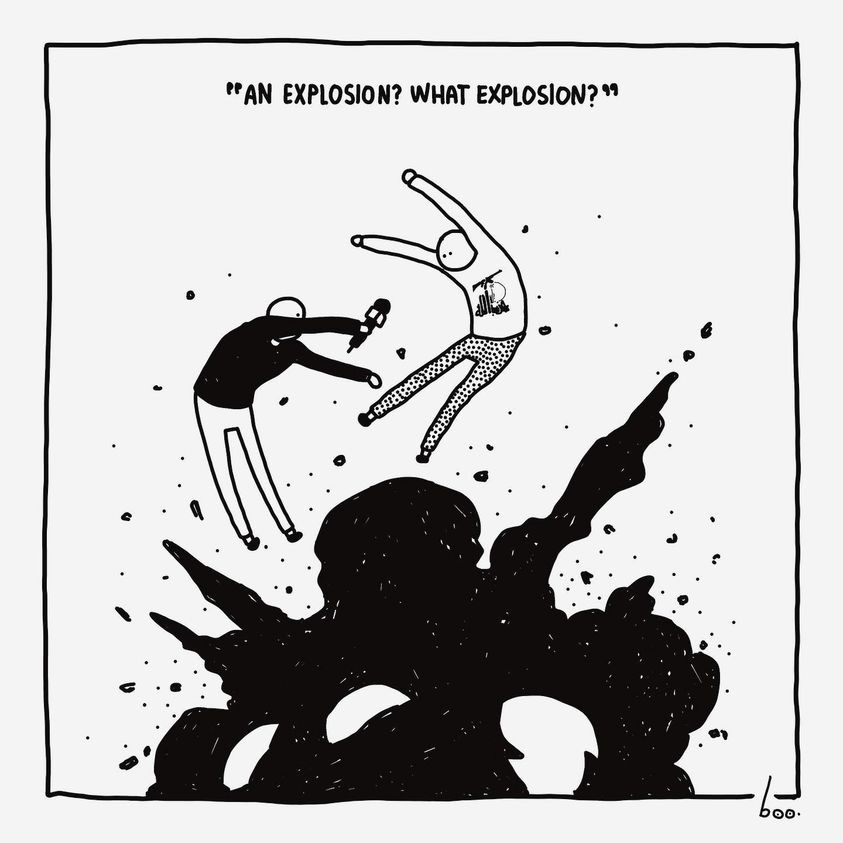 During the past weeks, the pressure on Hezbollah and Iran has come from several directions.
The United States increased sanctions, not only on Hezbollah itself, but also on the outer circle – businesses associated with Hezbollah, straw companies it operates and even former politicians who stole from the Lebanese budget and transferred these funds over to Hezbollah.

After the failure of the negotiations to form a new government, due to Hezbollah and Amal’s demand to control the Ministry of Finance, the French President Macron announced that Hezbollah had ‘betrayed the Lebanese people’. Thus France, who insisted on maintaining a dialogue with Hezbollah, realized that this did not necessarily bring about the desired change to Lebanon and for the time being at least, it is not clear what will happen to French aid to Lebanon.

Netanyahu’s speech at the UN, followed by publications by the IDF Spokesman that uncovered three Hezbollah munitions depots in the heart of Beirut, stated “Here is where the next explosion could take place”!
Do not confuse these words with propaganda, or pressure on the international community.
Netanyahu’s goal was the evacuation of the missiles, an accurate missile plant exposed is inevitably an accurate missile plant evacuated.

Although the IDF has refrained from attacking Lebanon since the Second Lebanon War in 2006, they have, yet again, at least managed to achieve their goals in other ways. At the same time, other events in Lebanon again flooded the media with criticism of Hezbollah: the disappearance of humanitarian aid that reached Lebanon from various countries and its subsequent “discovery” in the hands of government officials – such as the President – deepened the Lebanese sense that their leadership simply does not care.

The recent explosion of a Hezbollah munitions depot in Southern Lebanese village caused damage to a residential neighborhood and apparently to the death of a Hezbollah operative. Alongside all these developments, one significant component is missing – the Lebanese. Those in Lebanon and those who emigrated in desperation because they saw Hezbollah taking over their country. We do not see them exerting maximum pressure to form a government of experts, so much so that the prime ministerial candidate, Mustafa Adiv, resigned. We do not see them producing any alternative leadership outside of Lebanon, or being actively involved in overseeing international aid to their desperate homeland. Unfortunately, we hardly see them in the protests against Hezbollah. COVID 19 is spreading in Lebanon, the lockdown continues and the difficulty of demonstrating against the government is increasing. International pressure on Lebanon will not bring about any change if it is not supported by the Lebanese people. As an Israeli, I have spoken many times about my expectation that a Lebanese mother will rise up from the other side of the border, take the rockets out of her home, and say “no more”. But those who live in a free country cannot truly appreciate the fear the Lebanese civilians live in.

The fact that the Alma Center’s exclusive research on Hezbollah’s missile-sites was ratified by Israel’s Prime Minister Netanyahu disclosure of Hezbollah warehouses shows that even the most classified Hezbollah project can be uncovered from information emanating from open sources. It also proves that many people in Lebanon know much more than they are willing to talk about openly. They are reluctant partners in the concealment industry that preserves their lives and the lives of their families – for the time being – but allows Hezbollah to take over Lebanon, drain the state’s finances and eradicate their hope for a better future.