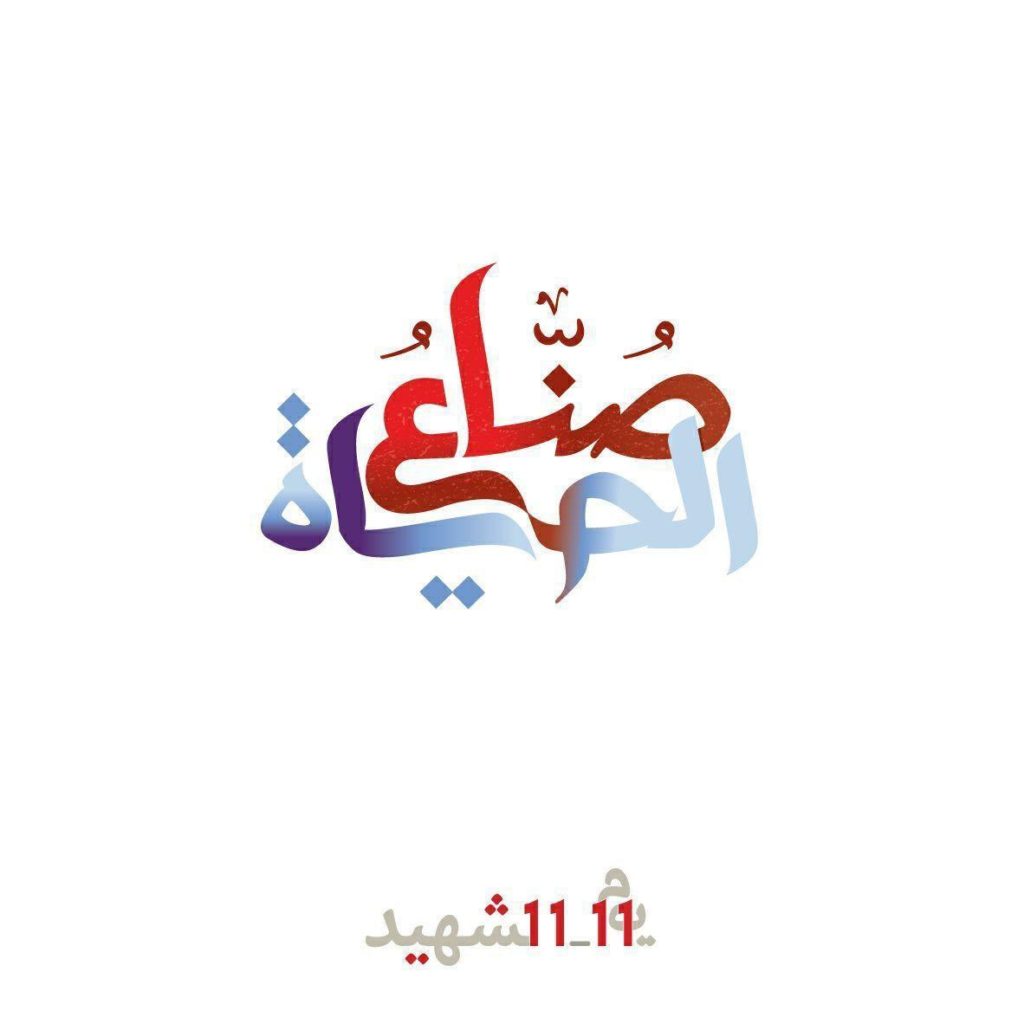 The strengthening of the unbreakable bond between Hezbollah’s civilian and military wing, and commemoration of the “death culture”:

Supreme Leader of Iran, Ali Khamenei: “The memories of the Shaheeds should be commemorated, and the tremendous and priceless significance of the Shahada should be preserved, which is influential in the fact that the Shaheed’s blood is the cause of the Shahada’s resurrection in the world yet again…”

“Everything that has to do with the enlightening presence of the Shaheed is astonishing. It drives you to go to the Jihad. The fact that he rose in the physical world, among all these tempting colors and hues, and acts for the sake of Allah, goes to the field of the Jihad – this alone is astonishing.”

“You, all of you, families of the Shaheeds, fathers, mothers, partners and children, must take pride in preserving the Shaheed blood and following in his ways.”

Hassan Nasrallah, leader of Hezbollah (after his son was eliminated by the IDF): “We in Hezbollah do not save our children for the future, but are rather proud of our children when they go to the front lines and lift their heads with pride as they fall as Shaheeds.”

Every year, November 11th is commemorated by Hezbollah as “Shaheed Day” and commemorates the narrative of Hezbollah’s “death culture”. On November 11th, 1982, an IDF headquarters building in Tyre collapsed as a result of an enormous explosion, killing 76 Israelis serving in the security forces. At first, the cause of the explosion was believed to be a gas leak, but eventually, it became apparent that it was caused by a car bomb, whose driver, Ahmed Qassir from the village Deir Kanun a-Nahar, was sent by Hezbollah. Ahmad is considered Hezbollah’s first Shaheed, and ever since his death, “Shaheed Day” has been commemorated in his honor and in the honor of all the Resistance’s Shaheeds. Hajj Faadi (Muhammad Jafar Qassir), commander of Hezbollah’s weapons smuggling unit today, is Ahmad’s brother. Another of his brothers, Hassan Qassir, is married to Nasrallah’s daughter.

As part of three main hashtag campaigns on “Shaheed Day” led on the media, the “creator of life” hashtag campaign was hash-tagged 26,000 times (as late as November 11th, 2020 at 12 pm Lebanon time).

Shaheed Day’s main narrative states that Shaheeds have contributed and continue to contribute to the living of normal lives, and the “Shahada is the great abundance…”, and that the Shaheeds in fact are not dead:

In commemoration of Shaheed Day, many posters are posted by Hezbollah’s “Al-Mahdi” school network, that quote relevant verses from the Koran (“They live, but you do not feel it”; “They are happy for the mercy that Allah has given them”; “They live with their Lord and he provides for them”).

quotes of Ali Khamenei, Supreme Leader of Iran (“These [people] are true stars. They are not stars in our eyes, for our eyes are short-sighted; they are stars of the heavens. The entire land, the entire nation, owes a debt first and foremost to the Shaheeds, and then to the Shaheeds’ families”)

And quotes by Ruhollah Khomeini, founder of the Islamic Republic of Iran (“They have reached the object of their longing, the Great and Exalted Allah, while we are still walking one of the alleys. The Shahada in our view is a great abundance, the Shahada is a gift by Allah to those who are worthy of it, the Shahada is eternal pride and eternal life.”)

Many posters and activities of Hezbollah’s Imam Al-Mahdi  boy-scouts network are published on Shaheed day. For example, see the video:
https://www.facebook.com/Mashghara.scouts/videos/1622217177960494/

Likewise, in this Al-Mahdi viewers’ poster for Shaheed Day, one of the boy-scout is shown describing the landscape to another boy-scout , next to the official “Creators of Life” logo, and a quote: “See our blood and continue walking the path” (from a quote ascribed to one of the Shaheeds of the battle with the IDF in Meidoun in 1988, who used his blood to write on a stone before he died: “We Shaheeds fell and we did not kneel, see our blood and continue walking the path”):

Shaheed Day’s main event is Nasrallah’s speech, who is accustomed to discussing this day’s narratives, including the ones described here, among others, as well as addressing current events and transpirations in the area.

The term “Jihad”, in its source, describes the obligation of every Muslim to observe the laws of the Islam. However, radical Islamists (from both the Shiite and Sunni sects) give great importance to the “Holy War” with the infidels (those who are not Muslim as well as those who are but are not part of their camp). In their view, every man who dies performing the “Jihad” is called a “Shaheed” (holy), because he died sanctifying Allah.

In conclusion, Hezbollah’s “Shaheed Day” is a day on which the “death culture” ideology is strengthened. The Shiite Axis and Hezbollah encourage death, which they consider a holy objective, and commemorate. In addition, the unbreakable bond (both ideological and physical) between Hezbollah’s civilian and military wing can be seen on this day.