Iran in the heart of Beirut! 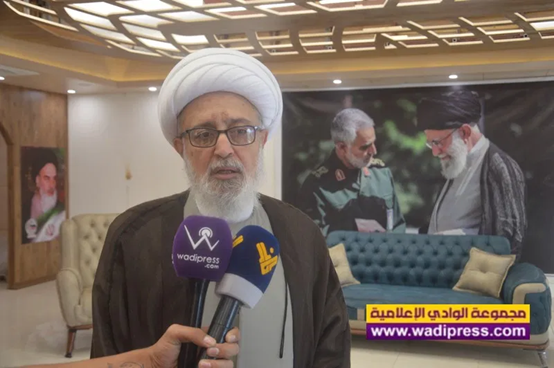 Iran’s grassroots approach is definitely proving its worth in the capital of Lebanon.