What Hospitals in Lebanon got increased budgets in 2020? 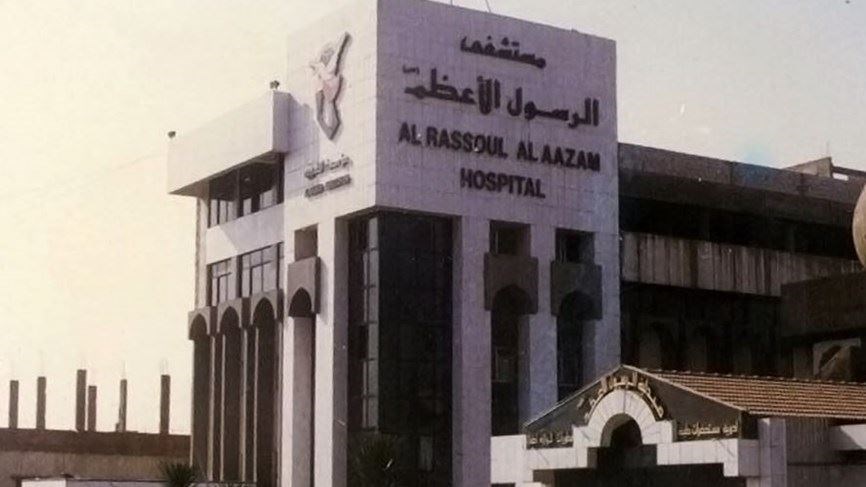 The budget and aid given to various hospitals in Lebanon by its Ministry of Health, expose the way Hezbollah takes advantage of its control over this ministry to increase the budgets for medical organizations and facilities affiliated with Hezbollah, obviously at the expense of other organizations. Data on the budget indicates that Hezbollah’s hospitals and other medical facilities received considerable increases to their budgets when comparing their budgets in 2016 (when the Ministry of Health was controlled by Walid Jumblatt’s Progressive Socialist Party and then by the Lebanese Forces party) and in 2020 (in which the ministry has been controlled by Hezbollah since 2018).

Hezbollah’s medical facilities, such as “Al Rassoul Al Aazam” hospital, “Alasan George Alhadath”, and “The Shaheed Ragheb Harb”, received significant increases in their budgets. In addition, organizations and facilities affiliated with Hezbollah that did not receive any aid whatsoever in 2016, began to receive it in 2020.

For example, the Hezbollah-affiliated “Al Rassoul Al Aazam” hospital received 14.7 billion Lebanese pounds in 2020, 5.5 billion pounds more than in 2016, regardless of the fact that it was not affected by the blast in Beirut in any way. In contrast, the budget of the “American University” hospital, which was extremely affected by the blast in that it treated many injured civilians, has not increased at all.

Therefore, it is no surprise that Hezbollah insists on keeping Lebanon’s resource-rich Health Ministry to itself. Its responsibility for Lebanon’s Ministry of Health allows it to divert large budgets to serve its interests and needs. This is how Hezbollah operates its vast civilian health infrastructure, that serves the Shiite population.