The state of Hezbollah cares for its residents and stands by its people, but who will take care of the residents of the state of Lebanon and stand by them? 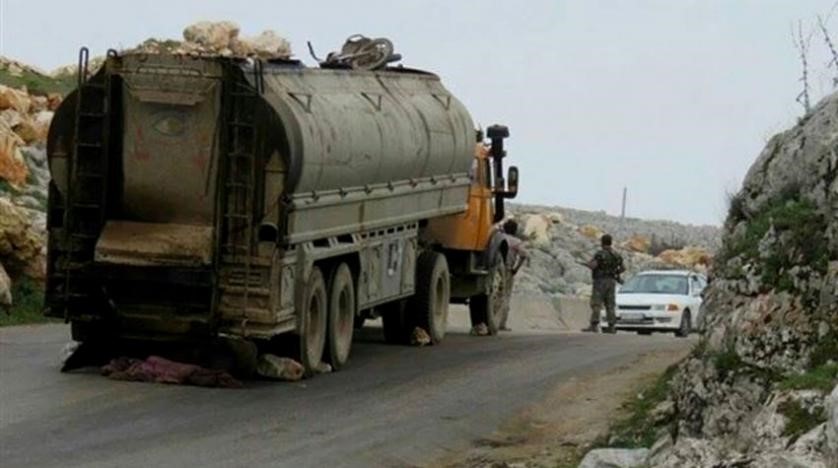 Recently, Hezbollah has taken two steps to strengthen its influence among the Shiite population and to strengthen and establish its support among that population. Hezbollah’s campaign, tagged on social media under the headline “Hezbollah alongside the people,” dealt with two main issues:
The first is a call to join the “Mutual Aid Fund for Health and Social Services” belonging to Hezbollah. The fund subsidizes medical services for those who are insured with any insurance entity, and especially for those who are not insured at all. The subsidy funds up to 100% in hospitalization and surgery, up to 70% in doctor’s examinations, and up to 50% in medications, imaging tests, and dental treatments.

Assuming an equal distribution, the average is 175 liters per family in Bekaa / Baalbach-Elharmel and 235 liters per family in western Bekaa. In total, this is 3,716,000 liters, which should be enough for a month.
According to an official publication of the “Alamana” gas station chain of the martyr’s institution on January 13th, the price of a 20-liter diesel tank is 19,200 Lebanese pounds, which is 960 pounds per liter of diesel.
At that rate, the value in Lebanese pounds of diesel distributed by Hezbollah is 3,567,360,000, which according to the conversion rate on the morning of January 18th is equal to $ 2,366,407.

From a review of social networks, it is easy to understand what the purpose and target audience of these Hezbollah moves are:
“Those who gamble on fulfilling the will of their American master may be angry at any move that helps the loyalists of the martyrs, the deprived and the poor. Iran and its ally, of which it is proud and whose decision it trusts, are thwarting plans for takeover and humiliation. Those who like to be spies, go crazy from the sight of the firm standing. It’s not that #Hezbollah_sides_with_the_people, Hezbollah is the people!” (from https://twitter.com/sheikhhusseinzd/status/1350894321424343041)

Hezbollah’s sectorial civic actions in general and aiding in cold weather damage, in particular, are nothing new and have been done for years, in accordance with Hezbollah’s capability.