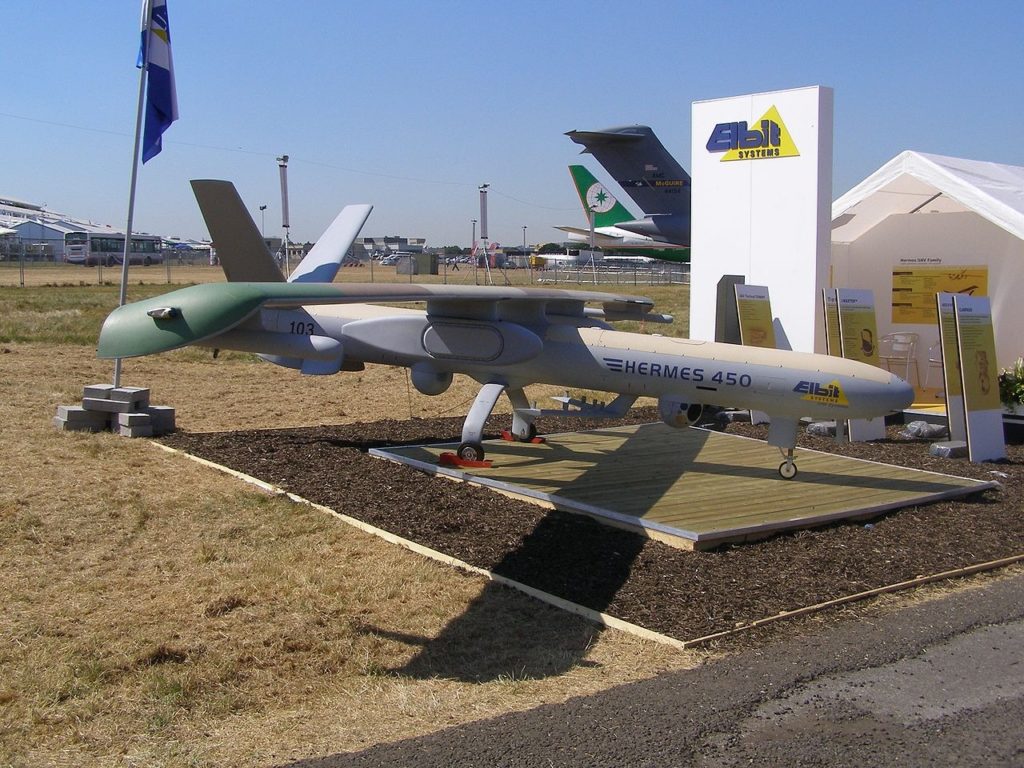 On the afternoon of February 3, Hezbollah fired an anti-aircraft missile at an unmanned Israeli Air Force aircraft, the Hermes 450. The UAV was apparently engaged in routine intelligence-gathering activities. At this stage, it is not known what type of missile was fired, but we estimate that it is probably one of the shoulder-fired missiles used by Hezbollah (Stinger missile or Igla aka Strela).

The shooting incident at the aircraft demonstrates the clear and immediate danger Hezbollah missile arrays (ground/ air/ sea) present For IDF’s freedom of activity in routine and emergency situations. Although this is not a new threat, there is no doubt that both sides are improving their capabilities and both sides will continue their efforts for the time being.
It is worth noting the potential danger they pose to the Israeli civilian home front (shooting at civilian planes, shooting at population centers, and shooting at civilian ships and energy rigs).
We (at Alma) are working on a report that reviews the main types of missiles in Hezbollah’s arsenal, their capabilities, and the analysis of the implications for the arena.

During the night, an attack was carried out in Syria on targets of the radical Shiite axis led by Iran.

The attack was relatively extensive in terms of the length of time it lasted (about an hour). The attack may be related to the landing of two Iranian “civilian” 747 cargo planes during the day at Damascus airport.

Also, this morning (Feb. 4th), another Iranian plane, of the same type, landed quite unusually at the airport of Beirut. Is this an innocent cargo plane or is it a “special” cargo for Hezbollah? According to the “rules of the game”, there is no doubt that Israel has difficulty attacking openly in the heart of Beirut and it seems that the radical Shiite axis led by Iran is taking advantage of this.

Hezbollah’s missile array in Lebanon and the establishment of the radical Shiite axis led by Iran in Syria pose a difficult challenge for the State of Israel, both routinely and in emergencies. Incidents of this kind have great potential for escalation to the point of deteriorating into a regional war.

Not a dull moment on Israel’s northern border.