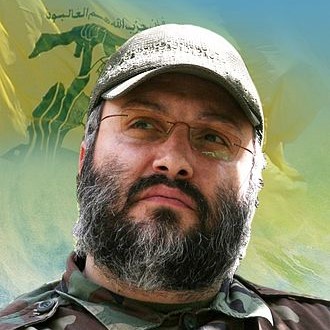 On February 12, 2008, exactly 13 years ago, former Hezbollah military commander Imad Mughniyeh was killed. He got into his car at night in the Sousa neighborhood in the heart of Damascus. A few seconds later, a charge placed in it exploded and caused his death. According to various media outlets, the operation was attributed to a joint operation by American and Israeli intelligence agencies.

Imad Fayez Mughniyeh, aka al-Hajj Radwan, served as Hezbollah’s military commander and was considered number 2 in Hezbollah after Nasrallah. Mughniyeh was responsible for many operations and attacks against Israel and the United States. Among other operations, he commanded the attack on the American embassy and the headquarters of the Marines in Beirut, attack on the Israeli Embassy and the building of the Jewish community in Argentina, abductions of Western diplomats, abductions of Israeli soldiers, and many other operations until the day of his death.