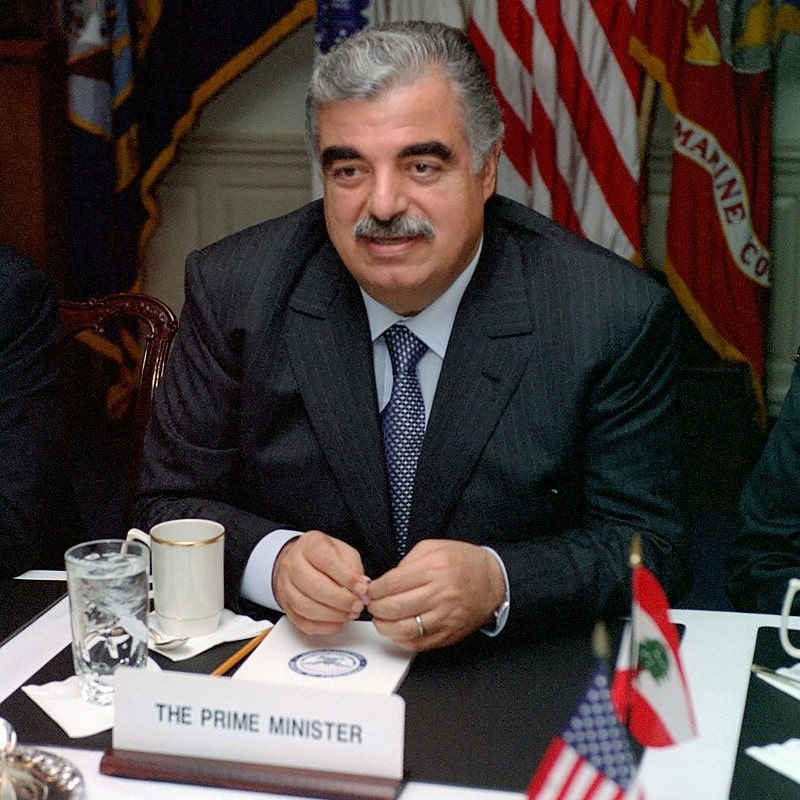 On February 14, 2005, exactly 16 years ago, former Lebanese Prime Minister Rafik al-Hariri was assassinated. A car bomb exploded near his convoy of vehicles, which was traveling near the St. George Hotel in Beirut. Following the assassination, UN officials launched an investigation in search of the assassins.

In January 2011, indictments were filed for the assassination in the International Court of Justice in The Hague against four Hezbollah members, and arrest warrants were issued against them.
In August 2020, the court convicted (not in the presence) Hezbollah operative Salim Jamil Ayash of involvement in the assassination.
The whereabouts of the activist are unknown…

Rafik al-Hariri was called the “father of the new Lebanese nation” because he led and greatly assisted in the reconstruction of Lebanon after the civil war.