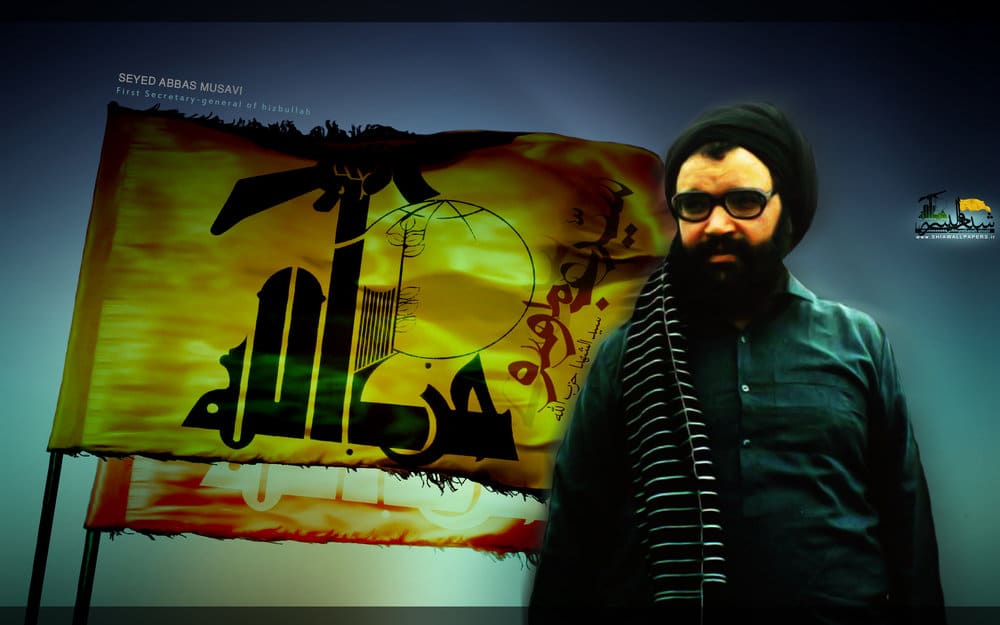 On February 16, 1992, 29 years ago, former Hezbollah Secretary General Abbas al-Musawi was killed. IDF helicopters attacked his convoy with missiles while traveling in southern Lebanon. As a result of the attack, Musawi was killed along with six other people including his wife and son.

Musawi, who served as Hezbollah’s secretary-general from 1991 until his assassination, was an influential cleric who was deeply influenced by the Shiite radical ideology of Ayatollah Ruhollah Khomeini, the father of the Islamic Revolution in Iran.

About a month after his assassination, Hezbollah avenged his death by carrying out an attack on the Israeli embassy in Buenos Aires, Argentina.

29 people were killed as a result of the embassy explosion. Hassan Nasrallah, was elected as Musa’i’s successor and has since served as Hezbollah’s leader.