Conflict And Escalation In The Middle East? It Depends On The Iranian Interest 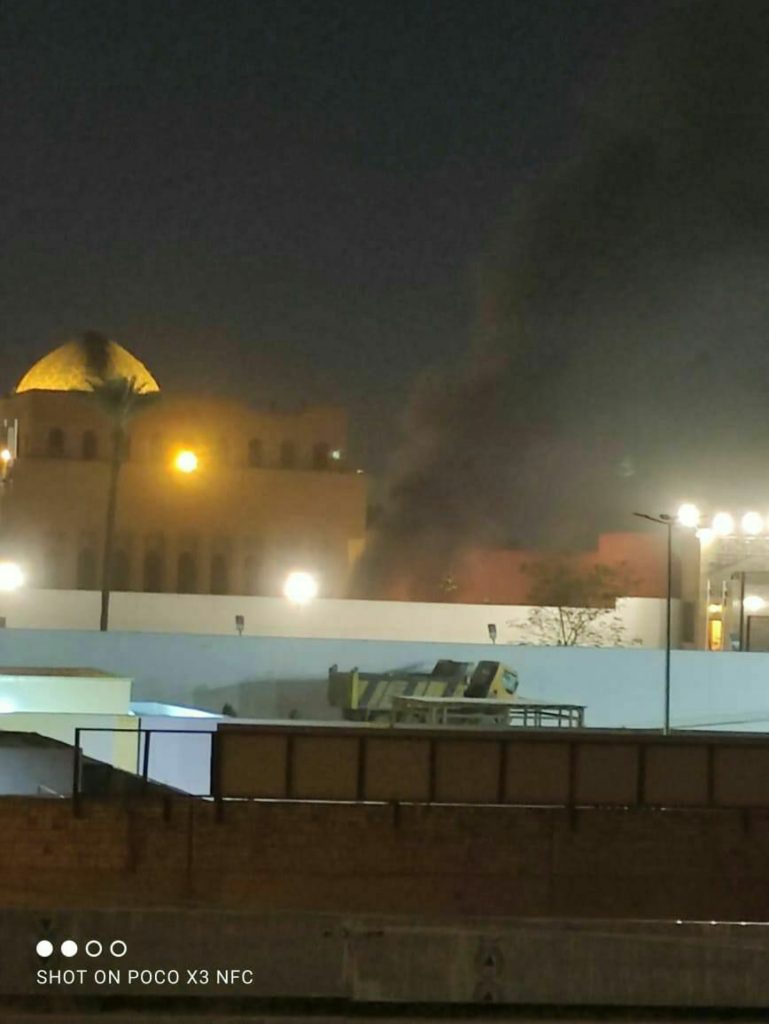 The desire to maintain the “tension of revenge” vis-à-vis Israel on the one hand and the desire to examine the response and conduct in the Middle East of the new US administration in general and its ability to prepare for possible renewed negotiations on the nuclear deal on the other, lead the radical Shiite axis led by Iran to carry out some cumulative and provocative actions.

The first action, laying an IED against the Israeli embassy in India a few weeks ago.
The second, an intention to carry out a terrorist attack against senior members of the Israeli defense industry who were supposed to attend the arms exhibition in Abu Dhabi that took place there during the past two weeks.
The third, last week, rockets were fired by Shiite militias in Iraq against US forces and the US embassy there.
Fourth, attaching IED or marine mines to the side of an Israeli-owned merchant ship in the Gulf of Oman last Friday.

And the fifth – On Saturday, 15 UAVs explode in southern Saudi Arabia and a ground-to-ground missile is fired at Riyadh by the Houthis from Yemen.

Iran appears to be sending an explicit message to the United States and its allies in the Middle East that it has no reluctance to escalate in the Middle East even at the cost of “breaking the rules.” The “breaking the rules” strategy is a well-known strategy on the part of the radical Shiite axis led by Iran and it will adopt this strategy when it is with its back to the wall. According to this strategy, the only way to change its position and status is to cause an escalation that will set a new starting point, especially with the US.

The American response to rocket fire in Iraq (like the bombing of Shiite militia bases in the Al-Bukhamal area on the Syria-Iraq border last week). Or an alleged Israeli response to the attack on the ship (which, according to Arab media, attacked targets of the Shiite axis near Damascus), Will not stop the Iranians and their ideology.

Iranian policy is divided into two, the negotiations for the nuclear deal and the Iranian condition to remove all the sanctions that were imposed on Iran before renewing the negotiations. This part is merely means to an end.
The realization of the ideology is Iran’s goal.
The goal is to establish the Islamic Revolution throughout the Middle East. The first stage is an undisputed total establishment in the Shiite axis countries (Iraq, Yemen, Syria, and Lebanon). The second stage is establishing itself in the rest of the Middle East and the Persian Gulf. The third stage is ending Israel’s existence as a sovereign state. And the fourth stage is the establishment of the Islamic Revolution in the rest of the world.

In my opinion, as long as the Iranians do not see progress in their favor, they will continue their actions to the point of massive full activation of their central proxy in the Middle East – Hezbollah, against Israel and deterioration into a regional conflict.