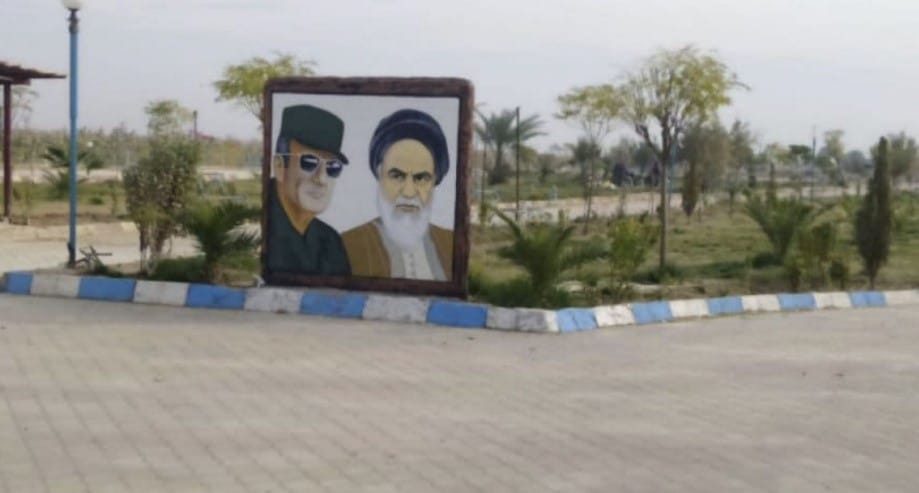 In June 2020, Iran, using the Iraqi Imam al-Mahdi Brigade, established an institute called the “Bright Light Institute” [النور الساطع]. The aim of this institution is to disseminate the Shi’ite ideology among the citizens of Syria. The institute is located on al-Jaish Street in the city of al-Mayadeen. The Institute’s activity focuses on eastern Syria: in the city of al-Mayadeen and its suburbs, the al-Bukamal and Deir a-Zor areas. The two Iranian citizens supervising the institute are: “Said Ayyub” [سيد أيوب ] and “Said Mahadi” [سيد مهدي].

The Institute conducts informational and ideological classes, teaching the principles of Shia and familiarizing its students with the prominent Shi’ite figures throughout history. The institute promises a reward of 100,000 Syrian pounds to students who pass the final exam (about $25 U.S. dollars). This is in addition to some 20,000 Syrian pounds a month, allocated by Iran, for every student who commits to studying at the Institute.

The Institute plans to implement gender segregation in the classes, as well as applying dedicated courses meant for children aged 13-18. So far, about 35 children and 70 men and women have registered. The “Bright Light Institutes'” goal is to deliver Shi’ite religious lessons to children, giving them food and gifts, and cultivating them with the ideals of warfare, with the intention, that eventually they will join the Shiite militias operating under Iran. Shi’ite teachers, most of them Iranian nationals and Arabic speakers, administer the classes; some of the teachers are Iraqi nationals.

The “Bright Light Institute” also organizes recreational activities such as competitions, awards, and entertainment events. In February 2021, the Institute held a Children and teenagers’ event at the “Friends Park” in Hawija Sakr [[حويجة صكر in the city of Deir Ez-Zor. During the event, its organizers endorsed a positive image of Iran in the children’s ears, portraying the Iranians as friends and allies while giving out gifts. All this is designed to get close to the children and their families, to attract them to the Shi’ite faction, and finally to recruit the young people into the ranks of the Iranian militias. In the following link is footage from the event, showing armed activists of the Shiite militia “Fatemiyoun”, amidst the children and youths.

Recently, under the sponsorship of Iran, they began constructing a children’s park in al-Bukamal similar to the “Friends Park” in Deir a-Zor, with the intention of attracting the area’s children. The “Bright Light Institute” is just one of many examples of how Iran is disseminating Shi’ite ideology among the people of Syria, improving its image and bringing the local residents closer into its fold.