Iran Has the capabilities for the destruction of Israel! 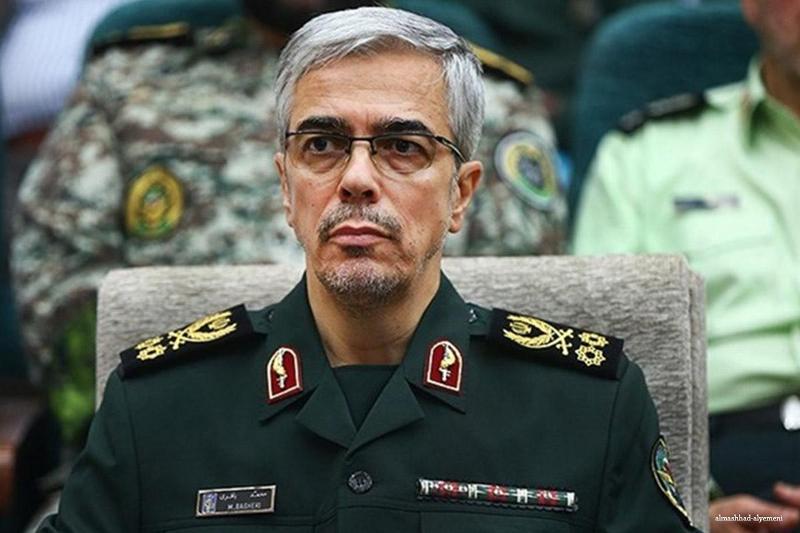 “the capacities for the annihilation of the Zionist regime and, by God’s grace, the elimination of the fake, child-murdering and odious regime from the political geography of the region have been prepared.” (Iranian Army Chief of Staff Mohammad Bagheri).

Iranian Chief of Staff said on Tuesday (March 16) that the Islamic Republic’s capacities have been developed for the destruction and elimination of the Zionist regime. Reported in Al Manar.