AFGANISTAN IS DOOMED – WHAT’S NEXT? 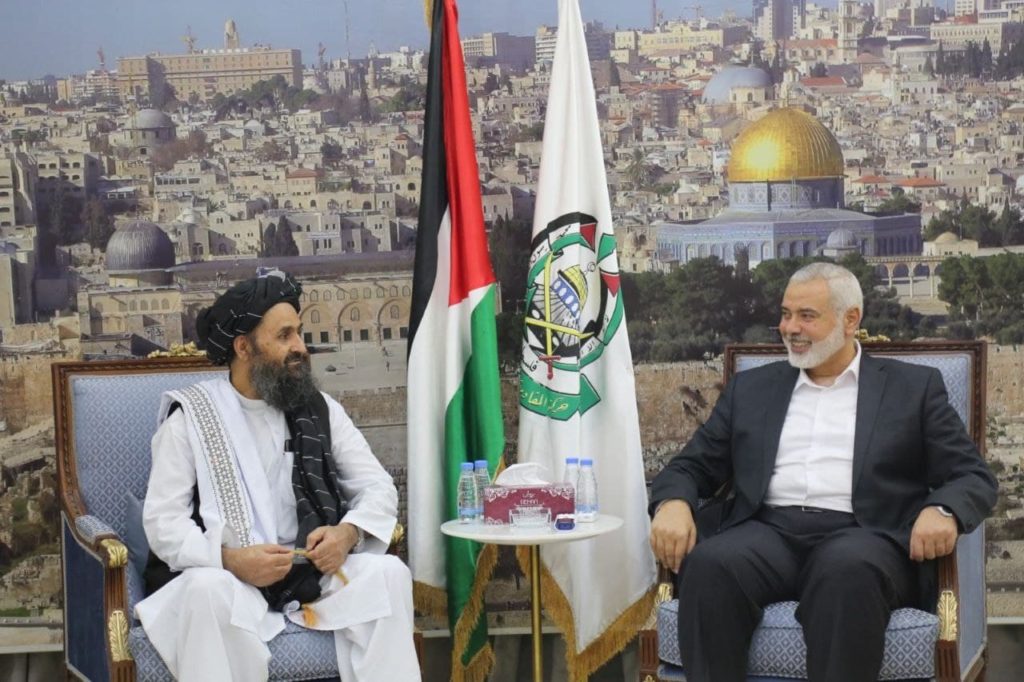 The main headlines this week were the events in Afghanistan. Here in Israel, we watch them with concern. On the other side of the border, both Gaza and Lebanon already recognize an American weakness and link it to Israel:

Hezbollah’s secretary-general Nasrallah reacted to events in Afghanistan, saying, “The US has forsaken millions of desperate Afghans.. and if it has signed an agreement with the Taliban, it may even have betrayed them.”

Hamas leader in Gaza, Haniya, even called to congratulate the Taliban leader on his success in eradicating US occupation, adding:

The rest of the reactions in the Middle East were cautious. All the key players – Iran, Saudi Arabia, and Turkey are “sitting on the fence” in anticipation – what they can derive from the events in Afghanistan.

In the Middle East, the phrase “IF YOU CAN’T BEAT THEM JOIN THEM” Is official policy. Despite the Iranian fear of harming Shiites in Afghanistan, the Saudi fear of the United States abandoning its allies in the region, and the Turkish fear of more waves of refugees, none of these local powers were quick to condemn the Kabul takeover or the American withdrawal.

In their view – if the result is inevitable, then let’s see what we can get out of it.

The Taliban had an apparent goal – to regain control of Afghanistan, now it does so with a great deal of American equipment. And that brought me back to Hezbollah that is here across the border. Lebanon is also a failed state. How will the Lebanese army behave the day Hezbollah decides to take over Lebanon officially?

As an Israeli, I am very uncomfortable with apocalyptic predictions. Still, when I look at what is happening in Afghanistan, I am concerned about the ease with which an extremist ideology wins and brings a country into the dark days of oppression of women and the growth of terrorist cells.

The Taliban is one of a variety of murderous ideologies in our region – from Iran to Hamas. Sometimes they fight each other, but they cooperate against Israel and the United States in many cases. Policymakers in the United States must understand that in the end, what happens in the Middle East does not stay in the Middle East and September 11 is not a one-time event. It may repeat itself.