Did the first fuel tanker from Iran for Lebanon arrive in Syria? 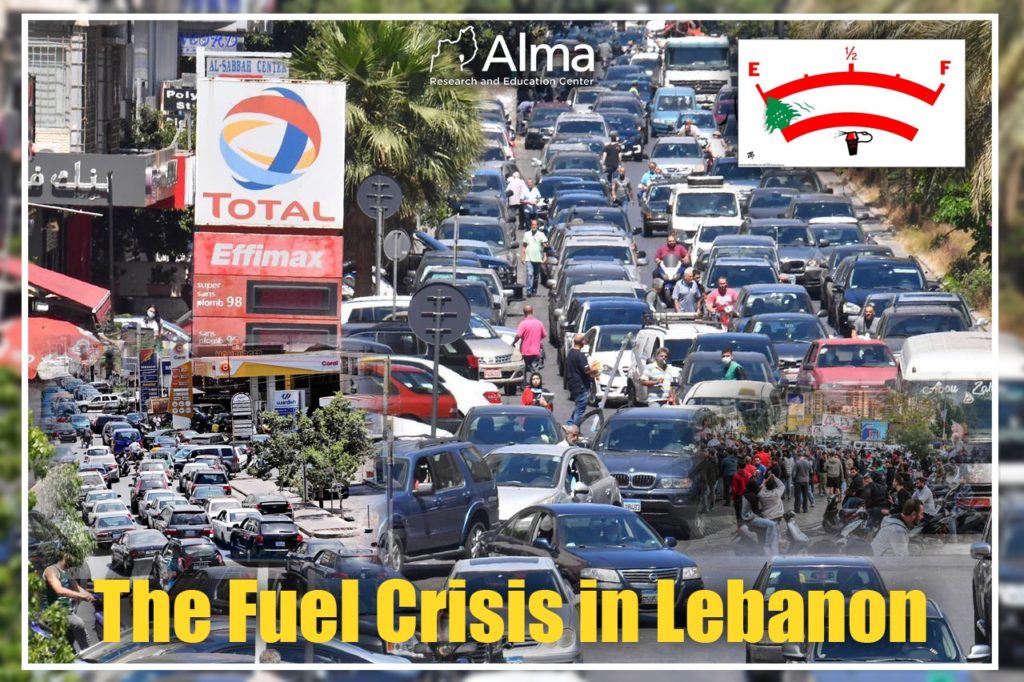 This morning (September 2), several reports were published that the Iranian tanker had entered Syrian territorial waters to the port of Banias. There it will unload the fuel, and transport it in trucks to Lebanon. Other reports claim that it is not a fuel tanker at all.

Either way, what is the actual amount of fuel that will reach Lebanon is not clear. Can it make a real difference as Nasrallah tried to make of it?
In our opinion, not at all.

The issue of the arrival of Iranian tankers in Syrian ports despite the sanctions is not new. Even if the fuel transfer is realized as reported, in our opinion, this is only one of several previously used methods of transferring fuel to Hezbollah.

This time, Nasrallah publicized it in order to gain more points in the information warfare and its influence on Lebanese public opinion and Hezbollah supporters. “It’s showtime”…