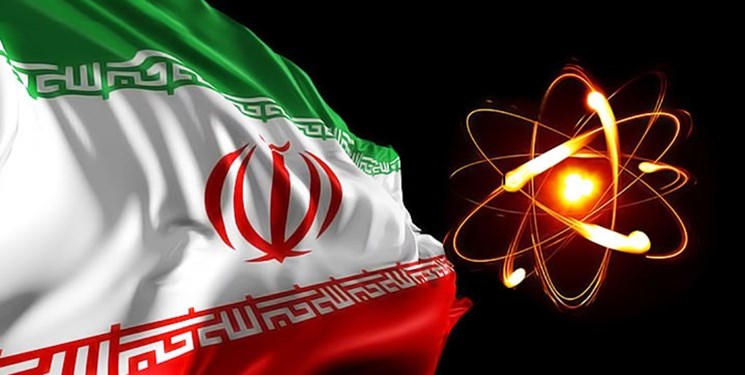 Iran’s effort to develop a nuclear bomb and reach military capability to use its missiles requires maturity in several axes. Firstly, the enrichment of uranium to a military level. Subsequently, the uranium becomes metal and is molded into a fissure core. At the same time, the nuclear explosive device is developed, which, together with the core of the fissure material, constitutes the nuclear bomb. In order to launch the bomb, it must be paired with a missile warhead and eventually launched using an operational array of suitable surface-to-surface missiles capable of carrying a nuclear warhead. Currently, the Iranians can significantly credit themselves with the advances they have achieved in the field of uranium enrichment and the operational array of surface-to-surface missiles.

As published, the Iranians have achieved significant progress in enriching uranium. Given the decision, they could, within a few weeks, enrich enough material to produce a single fissure core. Iran’s current ballistic surface-to-surface missile system is an existing and developed operational missile system. North Korea is one of the main parties responsible for Iran’s operational missile systems competence. The range of Iranian surface-to-surface missiles ranges from 300 km (“Fatah 110”) to over 2000 km (“Sajjil-Ashura”). “Shahab 3 and “Imad 1” (up to 2000 km) and “Sajjil-Ashura” (2000 km or more) are considered medium-range ballistic missiles (MRBM).

All Iranian missiles are portable and can be transported and launched from transporter erector launchers (TELs) from any desired launch position. Iran can launch Some of them from underground silos.

In our estimation, the Iranian’s are “stuck” in the core molding and explosive device and packaging stages. The research and development of metal uranium production for the bomb core are in the initial stages. The Iranians have made several initial attempts to produce metal uranium; we do not know of any further advances in this field. In our assessment, the process of adapting a warhead to a ballistic missile system is also only in the initial stages.

On November 29, 2020, Iranian efforts to reach military nuclear capability, emphasizing developing the explosive device and adapting it to a missile, were severely impaired. Mohsen Fakhrizadeh, who served as director of Iran’s military nuclear program, was eliminated by an unknown party. According to foreign publications, Israel was behind this assassination.

Who was Mohsen Fakhrizadeh, and why was he specifically targeted?

59-year-old Mohsen Fakhrizadeh was the Director of Iran’s military nuclear program for many years. The program’s objective was to develop a nuclear detonation device and reduce the size of Iran’s nuclear warheads, enabling them to fit on ballistic missiles that have the range capabilities of reaching as far as Europe. Fakhrizadeh was under Israeli intelligence service surveillance for many years. Israeli former Prime Minister Benjamin Netanyahu exposed a picture of him for the first time in 2018 after Israel managed to obtain Iran’s nuclear archive. In contrast to Qasem Soleimani, who was considered a celebrity, Fakhrizadeh, was considered a man of mystery whose name was known primarily to intelligence agencies. (Does the Fakhrizadeh assassination change the rules of the game?)

In conclusion, a nuclear state’s definition consists of many variables, such as acquiring and developing specific capabilities, accumulating knowledge, and more. Iran is making significant progress in some of the variables. However, there are variables that Iran is relatively less advanced in. Nevertheless, the lack of specific capabilities doesn’t mean Iran is not a nuclear-threshold country. In addition, this does not contradict the fact that Iran is progressing at an alarming rate to such a status. Iranian progress is very rapid and is on the edge of the definition of being a nuclear threshold country since it possesses many capabilities and extensive knowledge in the nuclear field.