Hamas Is Building a Second Front Against Israel in Lebanon 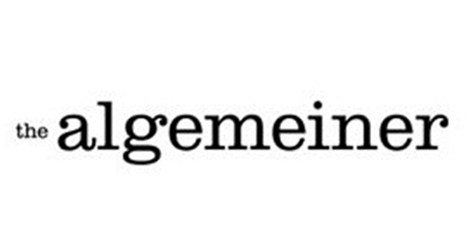 In recent days, a senior Iranian military commander boasted that his country has built “six armies outside its borders that work for it.”

What the officer did not say, however, is that one of these terror armies — Hamas — is busy building a second front against Israel in Lebanon and that it is trampling on Hezbollah’s toes in the process. While Hezbollah monitors Hamas’ activities in Lebanon, this is not always sufficient to control its activities.

Maj. (res.) Tal Beeri, director of the research department at the Alma Research and Education Center, which sheds light on security threats to Israel emanating from Syria and Lebanon, is preparing a major investigative report into Hamas’ presence in Lebanon — and his findings are surprising.