Lebanon: The next big explosion? 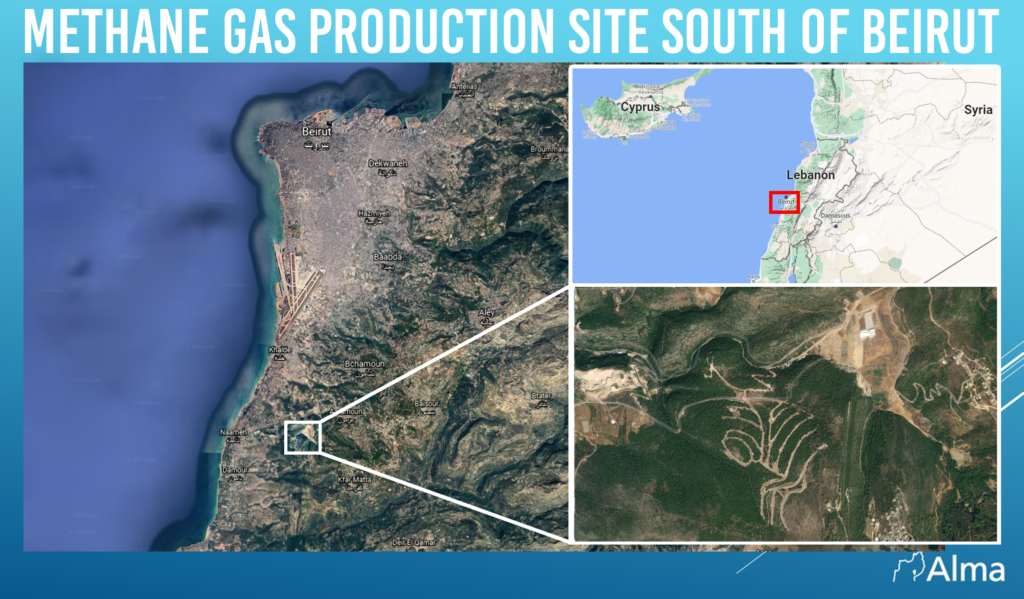 Based on several reports from November 24 in Lebanon, there is fear of a widespread disaster at the Na’ameh landfill, close to Ain Drafil, not far from the town of Damour on the Lebanese coast south of Beirut. This waste site is a 20-year-old landfill sprawling on 291 dunams. The site has generated electricity in recent years, with about seven megawatts of methane gas emitted from the garbage.

Due to disputes with the government and irregularities in tenders issued for the maintenance and restoration work of the site, “City Blu,” the waste management company holding the concession for the work at the landfill, ordered its employees to leave the site. This walkout creates a clear and present danger that could lead to a large explosion due to the neglect of the facilities there and an uncontrolled methane gas leak.

During the past few days, no routine ventilation work has been carried out at the site, and there are concerns about a dangerous build-up of gas underground. Contact of the gas at certain concentrations with the open-air could cause a large explosion which would endanger the residents living in the areas near the site.