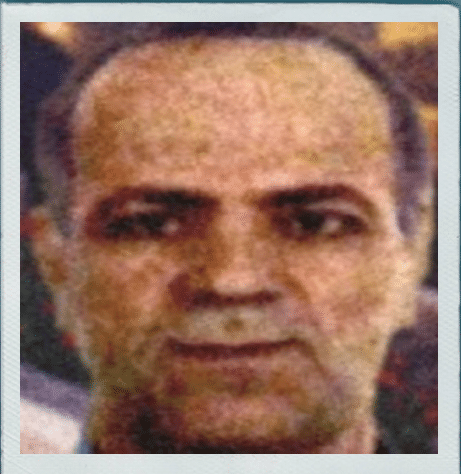 On March 20, it was announced that the Israeli security forces had arrested four Israeli Arab citizens from the Galilee region that were recruited and handled by Hezbollah. Two of them are known drug dealers.

We understand that the division in charge of Hezbollah’s recruitment is known as unit 133 (which replaced unit 1800) and It is currently highly likely to be headed by Haj Khalil Harb, who also headed unit 1800. Harb was called on to rehabilitate unit 133, which had difficulty fulfilling its central mission: recruiting and operating terrorist infrastructures among Israeli Arabs and Palestinians in Judea and Samaria.

The Sheit family (whose people were involved in the recruitment of the four) from the village of Kila are recognized as one of the main crime families in southern Lebanon engaged in drug trafficking and are known for their close ties to Hezbollah. Some members of the Sheiht family serve as military operatives in Hezbollah.

Another family member, Hatem Rada Sheiht, exposed in 2014, was involved in recruiting and operating a squad of Israeli Arabs who planned to plant an IED.

Hezbollah’s modus operandi does not seem to have changed:

A. Stage one – contacting and recruiting drug dealers among Israeli Arabs.

B. Stage two– maintaining the relationship and creating trust between the parties: The recruits send pictures of the border area to determine the smuggling locations, and Hezbollah operatives transfer drugs to them.

C. Phase 3– After the drugs come weapons. The recruits are requested to pass the weapons on or conceal them for the use of existing terrorist infrastructures. They receive their payment from Hezbollah in form of additional drug shipments.

D. Stage 4 – Examining recruits if they are suitable to serve as potential assets to carry out independent terrorist activity.

The communication between Hezbollah and the recruits is usually done over the telephone or the internet. Physical meetings are occasionally held in a third country (Turkey- as in this case).

Note the recently intensified alternative route for drug and weapons transfers (Hezbollah’s new/old route): the “Jordanian route”, one of the main routes of which is Lebanon-Sheba-Syria-Beit Jen-South Syria-Deraa-Syria-Jordan border Jordan – Jordan-Israel border.