Who is in charge of Hezbollah’s combat information body (“Al-Alam al-Harbi”)? 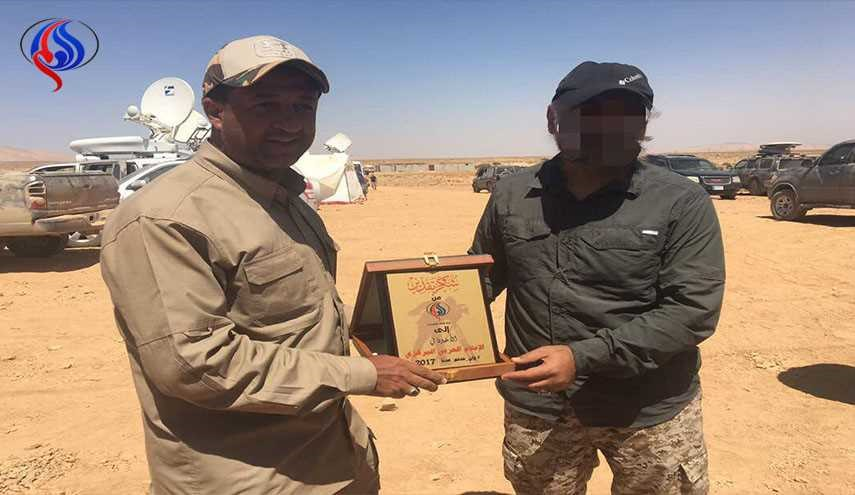 Since combat propaganda is complicit in the process of the combat procedure, it is a compartmentalized body. For example, it was possible to notice the heavy compartmentalization surrounding the former head of combat information Haj Mahdi Qanso, who, although a figure whose name is known to all, was careful not to have his picture exposed.