Hezbollah – the Executive Council – the Entities Subject to the Communications Unit 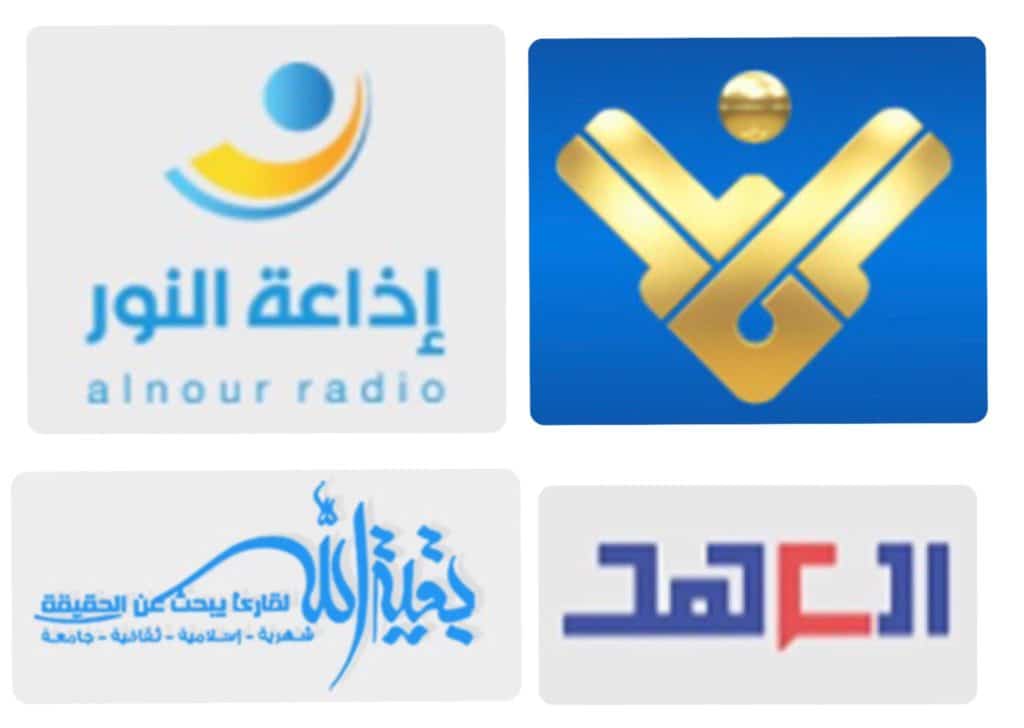 Hezbollah’s television mouthpiece. Founded in 1990. It has, of course, been under U.S. sanctions since 2006.

Hezbollah’s radio station. Founded in 1988, some of its broadcasts are shared with  Al-Manar.

Hezbollah’s newspaper. Founded in 1984. In recent years it transformed into an online news outlet only.