Who Are You Hussein Taib? 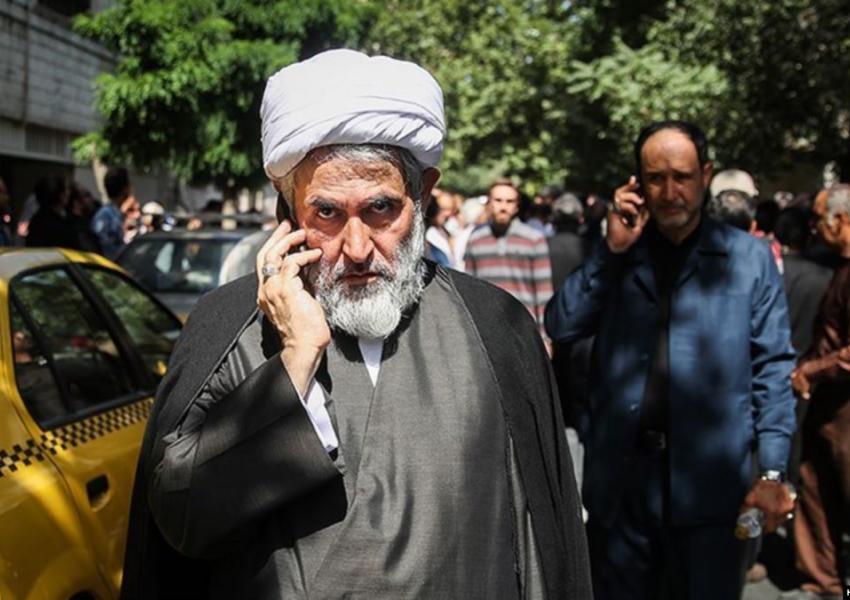 Born in April 1963 in Tehran, Taib graduated from elementary and high school in neighboring schools in the Iranian capital. He then studied Shiite religious studies with, among others, the future Ayatollah of Iran Ali Khamenei himself. Taib then joined the Revolutionary Guards in 1982. He first served in shifts in the tenth district of Tehran and later in the Qum and Kharsan districts. He served for a time at the Revolutionary Guards headquarters and then served for more than three years in positions in the Education and Culture Division of the Revolutionary Guards as well as head of a college at Imam Hussein University. This seems to be a position of an Education and Cultural Officer who is in charge of political-religious training. Years later it was alleged that during this period he caused the murder of several Christian priests in Iran while shifting the blame to the Mujahideen opposition who were part of a desire to tarnish his name.

He was later appointed to head the Basij militias and was in charge of them during the suppression of the riots that spread across Iran after the 2009 elections. Following the killing of demonstrators during the riots, the US administration decided to impose sanctions on him, and on October 28th, 2010 they were officially imposed due to what was defined as a “human rights violation”. The European Union also issued a statement claiming that under Taib’s command and instructions, his forces were engaged in beating, torturing, arresting, and killing demonstrators.

In parallel with his tenure as commander of the Basij militias, he began serving as Deputy Minister (in charge) of Revolutionary Guards Intelligence. In 2019 he was appointed to head the intelligence services of the Revolutionary Guards. For a while, another intelligence service operated in parallel with it called Strategic Intelligence, headed by Hassan Mahagi. During his tenure, former Iranian President Ahmadinejad had argued against him that Taib is “unbalanced” and that he is using his sensitive role to close accounts and falsify evidence against people who conflict with him. Despite these allegations, with the appointment of Hussein Salami to head the Revolutionary Guards at the end of April 2019, all intelligence services under Taib’s command were consolidated and he was officially appointed to the post by Khamenei on May 19th, 2019.

In July 2021, Taib visited Iraq and reportedly met with senior Iraqi government officials, including the Prime Minister. It is known that this is the first visit to Iraq by a senior Revolutionary Guards at Taib’s level since the organization’s founding in 1979. According to the report at the meeting, Taib demanded that Iraqi officials act as soon as possible for the withdrawal of all remaining American forces in their territory. About 24 hours after the meeting, the American base in Ein al-Assad was attacked with 30 missiles and an explosive device also exploded in the American green zone in Baghdad. It was reported that the Iraqi Prime Minister had told Taib that such actions in Iraqi territory committed by Iran were not acts of liberation, but acts of terrorism.