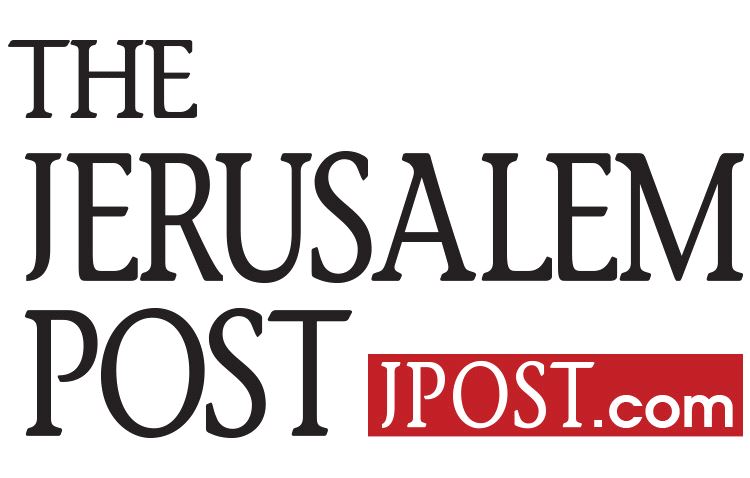 Following his visit to the Middle East, President Joe Biden was criticized for meeting with the Saudi Crown Prince Mohammed bin Salman (MBS), and the question arose of how the president agreed to pay tribute to someone he had previously called a murderer.

Undoubtedly, the murder of the journalist at the Saudi consulate in Istanbul was abominable and deserves all condemnation. However, it is important to say, “Enough of this hypocrisy!” MBS is neither the first nor the last to murder journalists/influencers in the Middle East. Perhaps he is the only one that got caught. And no, I’m not talking about the Shireen Abu Akleh incident. Despite what was claimed, she was not murdered: she was caught amid a firefight and hit in the crossfire, while it is unclear who fired the fatal bullet.