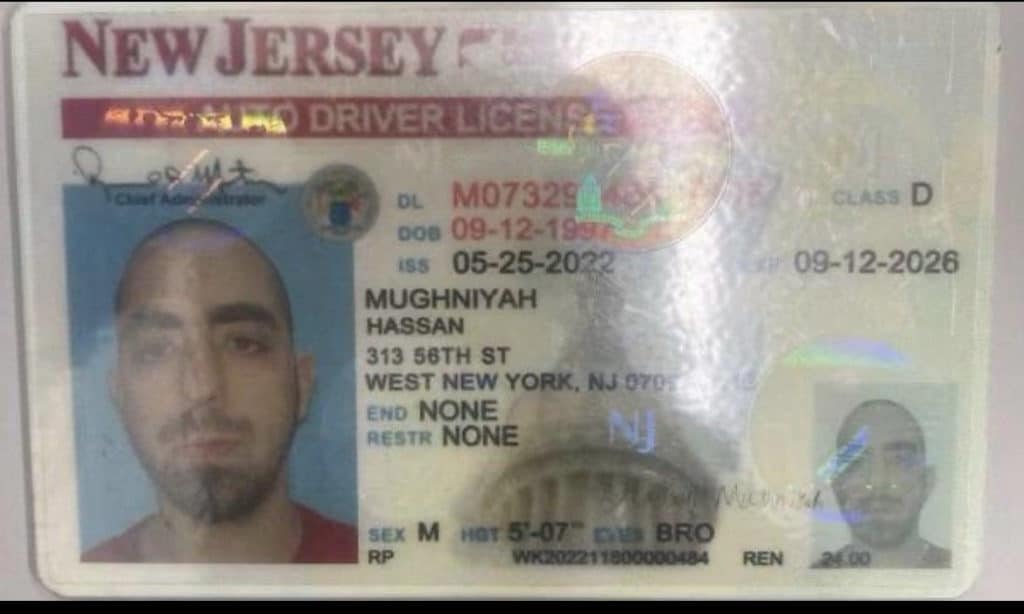 This week, Secretary of State Blinken hinted that Iran was behind the assassination attempt on Salman Rushdie. According to Blinken,
“Iranian state institutions have incited violence against Rushdie for generations”, and state-affiliated media recently gloated about the attempt on his life. This is despicable
This is critical for me to explain:
Many Americans are familiar with terrorism from ISIS or Al-Qaeda, who publicize their attacks or the beheadings they carry out. Therefore, these two are seen as terrorism incarnate.
But there are other, more sophisticated types of terrorism. The terrorism of the Ayatollahs of Iran is rarely photographed, but it is just as cruel and dangerous as that of ISIS and Al-Qaeda. Perhaps even more so considering the extremist Sunni Islamic state no longer exists, while Iran is currently controlled by an extremist Shiite Islamic state that exploits the country’s power and the Persian legacy to spread terror within the Middle East and beyond.

How does their evil work? By creating a dependency of Shiite populations (and possibly others as well) in conjunction with the indoctrination of hatred and values ​​that are completely opposed to the values ​​of the West. Then they add clandestine activity that relies on the community centers of the Shiites within the Middle East or Shiites in exile around the world. We showed this in a detailed report that we published concerning this activity in France

In the United States, the Salman Rushdie attacker (Hadi Matar) is an excellent example. His origin is from the village of Yaroun in southern Lebanon, one mile from the border with Israel, where the majority of the village’s population are Shiites. An investigation we conducted shows that Hezbollah has full control over this village, municipally and militarily. In the past, Palestinian and Lebanese terrorists who killed Israelis came from the village of Yaroun.
Near the border fence with Israel in the Yaroun area are Hezbollah, Palestinian and Lebanese flags. Sometimes also threatening posters in Hebrew. In one of them it was suggested to Israelis to buy a ONE-WAY TICKET and leave Israel.

The Matar family is one of the largest clans in Yaroun village. Many of the villagers emigrated outside of Lebanon to the United States, Australia, Panama and Colombia. However, they maintain their connections and properties in the village and even built private vacation homes in the town and come there for summer vacations.
How is this relevant to us? Because this is how the Iranians recruit agents or murderers. They find them within the Shiite diaspora communities and take advantage of their connection to Lebanon in order to train or meet with them on Lebanese soil. It is possible that Hadi Matar also visited Lebanon as part of the preparations for the assassination of Salman Rushdie. The connection between Matar and the Iranians can be clearly seen on his Facebook page.

Many of the exiles from Lebanon and Iran who live in the West are opponents of the Ayatollah regime in Iran and understand better than anyone that this is a terrorist regime that is destroying Lebanon through the terrorist organization Hezbollah. An example of this is exiled Iranian journalist Mesih Alinejad, who the Iran regime tried to abduct and assassinate more than once. Masih often writes criticism of the Ayatollah regime in Tehran.

On the other hand, there are those in the Lebanese and Iranian diaspora community who continue to support Hezbollah and maintain ties with the pro-Hezbollah community inside Lebanon. These connections are an important financial source for Hezbollah in Lebanon (for example, money that comes from the Shiite communities in South America). Thus, these expatriates not only constitute a basis for money laundering and the circumvention of sanctions against Iran and Hezbollah, but also a potential for recruitment.

On the soil of the United States, South America and Europe at least, there is an educational activity that mobilizes Shiites from a young age to be loyal to the radical interpretation of Shiite Islam, under the leadership of the Ayatollahs of Iran and with the assistance of Hezbollah. The result of this educational activity is evident on Hadi Matar’s Facebook page, which is entirely loyal to the values ​​of Khomeini’s Islamic revolution.

By the way, did you know what name which Matar used on his fake drivers license? First name: “Hassan” – after Hassan Nasrallah, the leader of Hezbollah for the last 30 years, and last name “Mughniyeh” – after Imad Mughniyeh, Hezbollah’s chief of staff, who was killed in an assassination in Damascus in 2008.

The events of the last year in the United States, in which Iranian plans to assassinate journalists, political leaders and other dissidents are repeatedly revealed, prove once again that what happens in the Middle East does not stay in the Middle East.
Blinken described Rushdie as having
“Consistently stood up for the universal rights of freedom of expression​, freedom of religion or belief, and freedom of the press”, and promised
“The United States and partners will not waver in our determination to stand up to these threats, using every appropriate tool at our disposal”.
I ask, why only following Rushdie? He is the most famous, but there are many others like him who suffered at the hands of the “Islamic Revolution” in Lebanon, Syria, Iraq, Yemen and the United States. Who fought their war?
And a second question, how does this promise hold up at the same time as the talks on the nuclear agreement? Do the officials in the room there understand that Iran is not a trustworthy partner but rather a two-faced negotiator that has no interest in world peace?