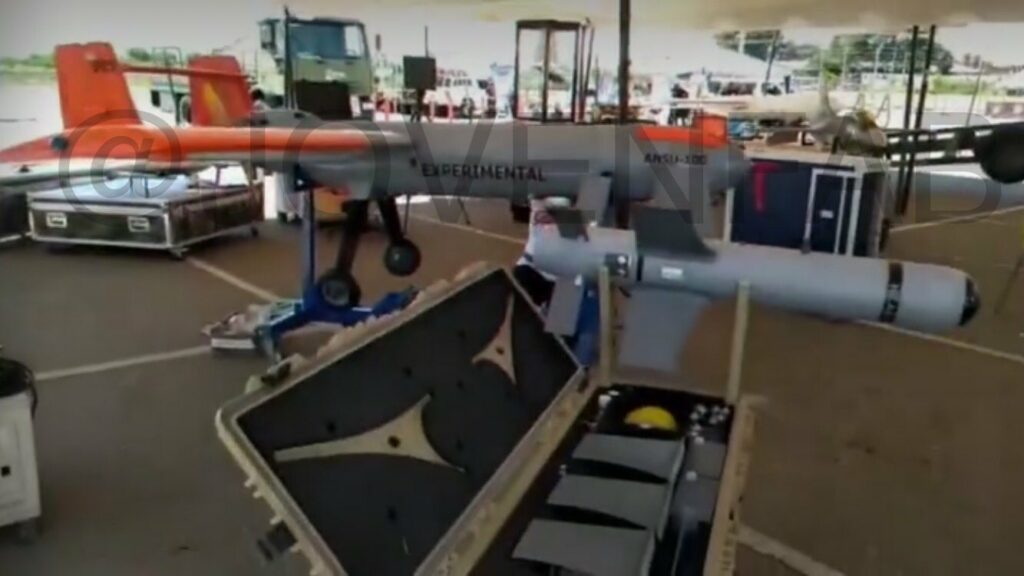 Further to the reports about the Iranian weapons corridor to Russia (unmanned aerial vehicles and ballistic missiles), it should be remembered that a similar corridor has existed for a long time to Venezuela.

According to the information Venezuela has Iranian UAVs purchased “for the purpose of securing its oil fields”.

In the attached photos that were taken in Venezuela ( November 2021 , @Jovenesfanb , Venezuela FANB) we can see the Iranian Mohajer 6  with its armament (guided missile)

The Mohajer 6 UAV (Called in Venezuela ANSU 100) has a flight duration capacity of 12 hours, a flight velocity of 200 km/h, and a flight range of 2000 km (GPS-based). The Mohajer 6 has the ability to carry precision armaments.

The photos taken in Venezuela allow no doubt about the transfer of Iranian UAV’s and weapons to Venezuela.

As far as the Iranian supreme leader is concerned, Venezuela belongs to the Shiite axis (Symbolically).

Venezuela is located in the United States’ “backyard” the territory of Venezuela can be a geographical platform for Iran to operate against the United States from the air. The aerial distance between Venezuela and Florida is about 2,000 kilometers.

See the attached video to illustrate

In the video attached below you can see a military parade in Venezuela from July 5, 2022. Also, you can see attacking Iranian UAVs (from the Mohajer and Shahed family)