“Every house on the border is a Resistance observatory station” 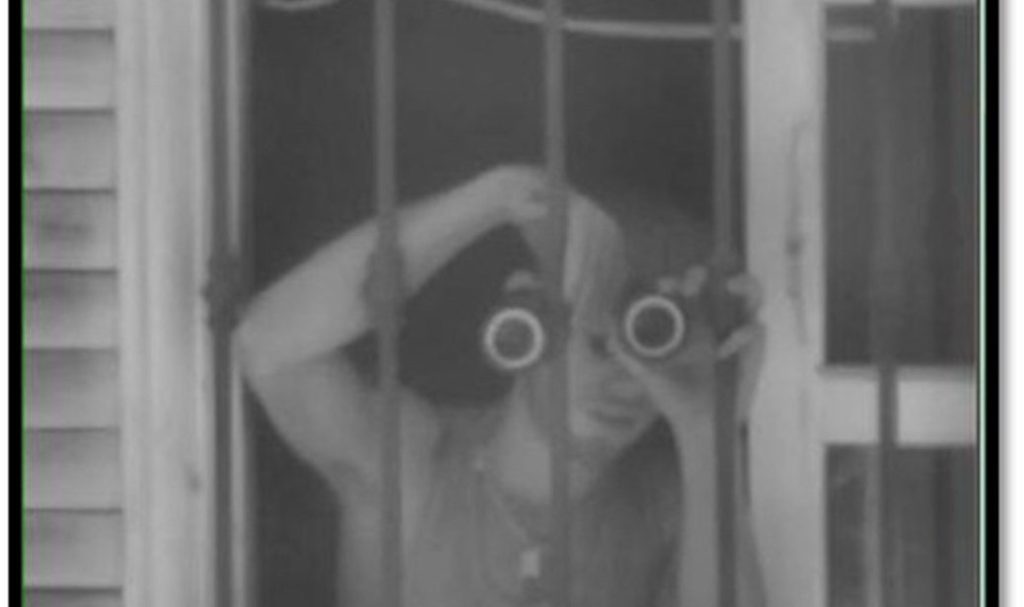 [vc_row][vc_column][vc_column_text]These were the words of the Mayor of the Adaisseh village in south Lebanon (about 300 feet from the Israeli border).

Israel had previously filed a complaint to UNIFIL over a suspicious observatory station which violates Resolution 1701, in the village of Adaisseh . The UNIFIL’s Eastern Division Commander had visited the village earlier this month in order to investigate the site, accompanied by the Mayor of the village.

According to the mayor the observatory station had been  designed for observation of villages and forests in south Lebanon, as part of the “Green With No Borders Association”. Yet, from the photos of the place attached below, it is clear that in order to observe the trees, one does not need binoculars, or to be facing and looking at the Israeli side.

The UNIFIL commander turned to leave as the observatory station was empty, when the Mayor stated:

“Every house on the (Lebanese) border with Israel is a Resistance (Hezbollah) observatory station, the Resistance never need any observatories over forests or fire prevention observatories as undercover. We are the owners of the land and we know how to protect it”.

Hezbollah proves again who the real boss in south Lebanon is. It shows again the extent of its influence in south Lebanon, and the dangers it imposes from its social wing’s network and relations with the villages.