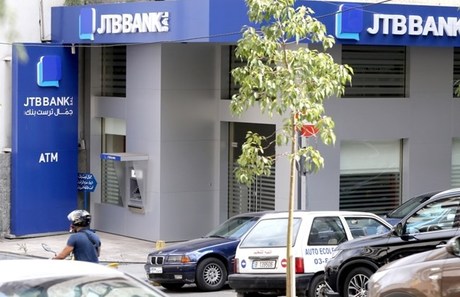 [vc_row][vc_column][vc_column_text]The “Moody’s” credit agency recently announced that it has lowered the credit ratings of several of its major banks from grade CAA1 to CAA2 with an option to downgrade further should the Lebanese economy continue to deteriorate over the next three months.

The main reason for the downgrade is the weakness of the Lebanese economy. A prime example of this fragility is the recent closure of the Jamal Trust Bank in September which was unable to survive crippling U.S. sanctions due to its dealings with Hezbollah. Several of Lebanon’s other lending institutions face similar scrutiny and are at risk of collapse.

The resignation of the sitting government, prolonged civil unrest and the breakdown in investor confidence continues to hamper the Lebanese economy that relies heavily on injections of outside capital and threatens the stability of its local currency.