Freedom of speech? Not when Hezbollah has a stronghold on Lebanon 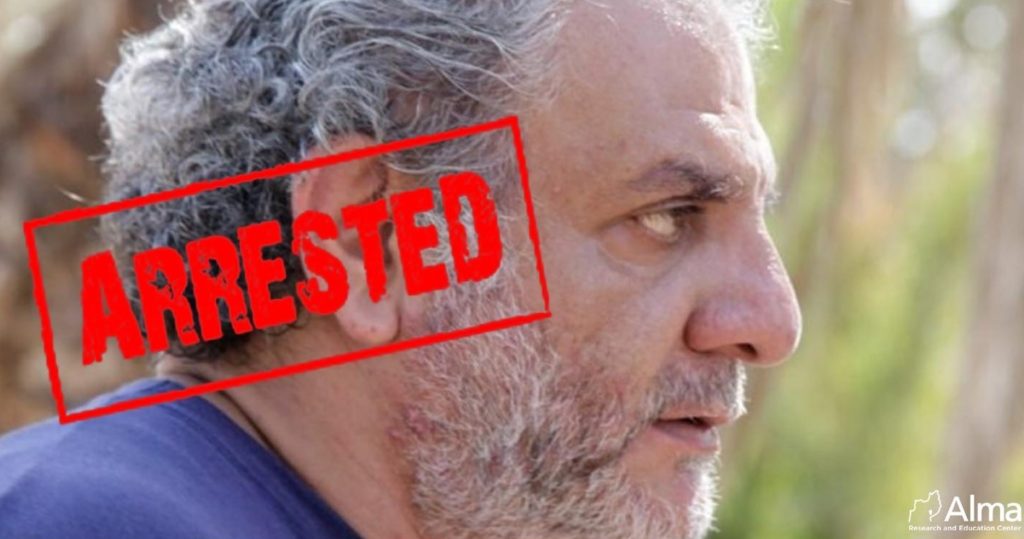 The Attorney General of Lebanon issued order to arrest El-Khoury due to his accusations against Hezbollah leader Nasrallah, which are true and factual.

Hezbollah began the Second Lebanon War under orders from Nasrallah and Nasrallah routinely admits to having support from the Iranians.

If there was any doubt who is really in control of Lebanon, here is your proof.