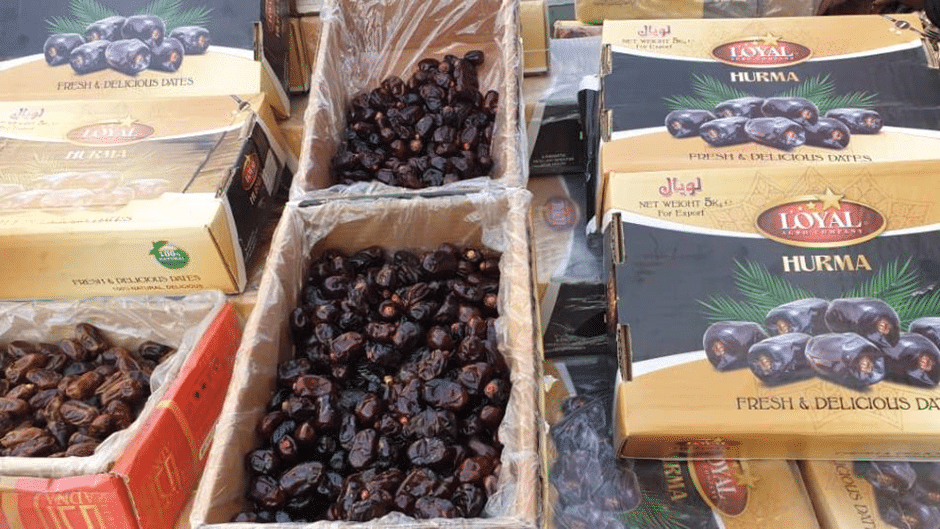 Chairman of the Iran-Syria Joint Chamber of Commerce Keyvan Kashefi: “Caesar’s law prevents countries from entering and investing in the Syrian market, and this is an opportunity for Iran … “

The Iranian economic influence throughout Syria has managed to penetrate the various markets in the Idlib province just as it has the other markets throughout Syria. The Idlib province in northern Syria however, has not yet been re-conquered by the Syrian regime and its allies the Russians and Iranians. Despite the ban on bringing Iranian goods into the province which is controlled by the rebels led by the Al-Sham Liberation Headquarters (formerly Al-Nusra Front), it seems that recently such goods have begun to be sold in various markets throughout the province. The types of goods offered for sale are of a variety of products: vegetables, fruits, dates, and pistachios as well as construction materials, etc.

Apparently, most of the Iranian goods arriving in Idlib province come from Turkey. The goods are shipped from Iran to Turkey where they are stored in designated warehouses. In these warehouses, the goods are re-packaged and their bill of lading re-written, appearing to be Syrian goods or goods imported from Azerbaijan, Turkey, etc.

Iranian commodity prices are generally lower than other commodity prices, hence the economic interest seems to carry a great deal of weight over any general or any particular ideological interests. As in southern Syria, where the radical Shiite axis led by Iran is civilly established through widespread economic influence aimed at the will of the people to survive, in northern Syria, too, the economic aspect has a great deal of weight as part of Iran’s entrenchment.

The “Syrian interest” of Iran and Russia is both economic and military. The two countries are interested in playing a key role in influencing the reconstruction economy in Syria, which has great potential for profits and economic leverage. The economic aspect serves and supports the military aspect.
Iran sees Syria as a strategic part of the land corridor from Iran to Lebanon that contributes to the realization of the ideological vision of exporting the Islamic Revolution throughout the Middle East.
Russia, which is interfering with Iran in realizing the above ideological vision, has always seen Syria as a strategic place in the Middle East that is a counterweight to the American presence in the region.

Iran and Russia will go to any length in order to increase their influence in Syria. It appears that the Iranians have begun to invest in an economic foothold in Idlib province, which is still currently controlled by the rebels, on the assumption that eventually this province will also be reconquered by the regime, allowing them an advantage of influence in this important province.