Assassinations, Attacks, and Bombs – The Daily Routine in Southern Syria 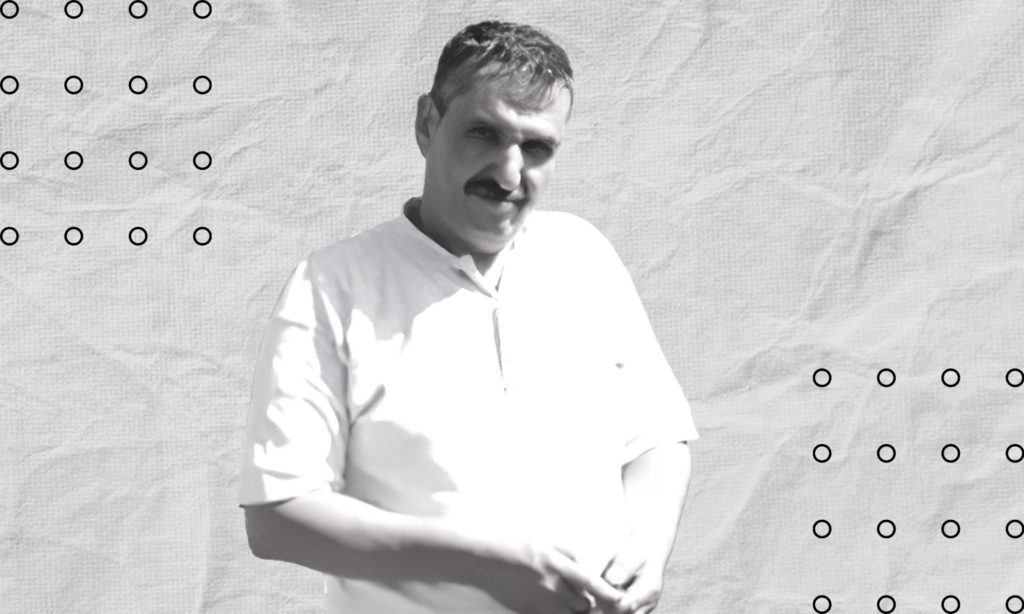 Assad’s regime’s control over southern Syria is limited. The instability in the southern Syria area, particularly in the Daraa District, takes a high daily death toll on the regime and its loyalists. 18 assassinations and attempts at them have been carried out in the area this month. The last attempt was made on June 16th, in which an explosive was hidden by unknown players in a car, targeting Darar al-Bashir, Head of the Free Quneitra District Council and the current Head of the Reconciliation Committee. Al Bashir was wounded as a result of the attempt and was sent to the hospital. Al-Bashir, who has been serving as the Head of the Reconciliation Committee since July 2018, has been threatened lately because of his connections with Assad’s “Military Security” intelligence officers, whose headquarters are located in the village Sasa.