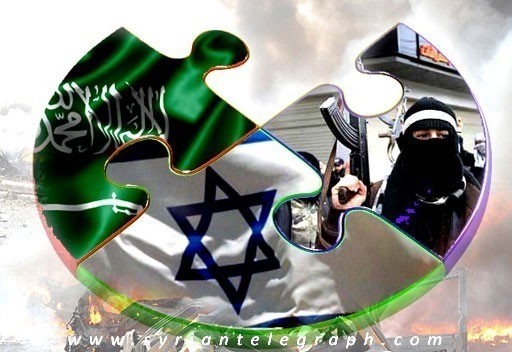 On October 27, Saudi Arabia declared al-Qard al-Hassan a terrorist entity. Hezbollah supporters on social media reacted against Saudi Arabia and launched a campaign against it under the #hash tag “you-the-source-of-terrorism” (in Arabic). Hezbollah officials commented that Saudi Arabia’s decision constitutes malice and hatred towards Lebanon and Hezbollah.

The “Al Qard Al Hasan” Association (The Good Loan Association), subordinate to the social unit of the Executive Council of Hezbollah, is responsible for civic concerns of Hezbollah. The Association was established in 1982 and received its license from the Lebanese interior ministry in 1987. Its goals, according to the Association’s website, are: “provide support to people by providing short term loans, in coordination with the Association, aiming to solve part of the socio-economic struggles; strengthen unity and cooperation within society, as well as strengthening the society’s solidarity.”

In practice, the Association grants those in need loans on convenient terms, without interest, and low guarantees. Although the Association’s stated policy is to grant loans without distinction of religion, ethnic background, or area, arguably the primary beneficiaries of these loans are members and supporters of Hezbollah.

The Association’s sources of funding are mainly donations of various types, such as donations in accordance with Islamic Sharia (i.e., contributions to the holy graves or for the Waqf) and management fees paid by loan recipients. The Association has branches in all Shiite areas in Lebanon (South, Beirut, and Bakaa). As of this writing, its economic activity is estimated at loans of about $ 500 million with about 200,000 accounts.

On December 29 (2020), it was reported that a group of hackers called “Spiders” had attacked the systems of “Al-Qard Al-Hasan”. The Spiders group announced that they had infiltrated the Association’s accounts. CCTV cameras were also hacked in various branches. Hackers have published documents of the account holders and many details about the various financial transactions from the past two years.

*Featured image:  The logo of Hezbollah supporters against Saudi Arabia.