Hezbollah – the Executive Council – the Entities Subject to the Social Unit 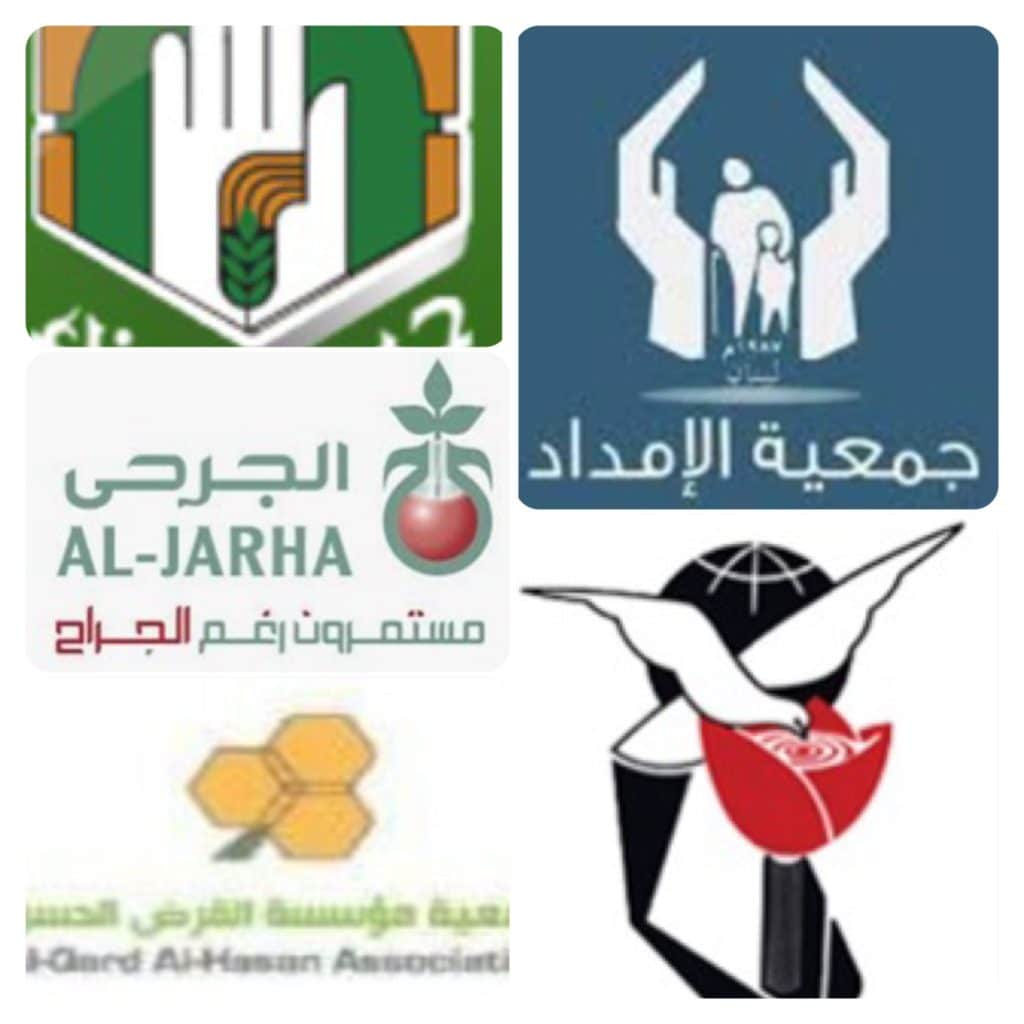 In 2007, the organization was placed under U.S. sanctions because funds it raised to reconstruct civilian homes in southern Lebanon after the Second Lebanon War in July 2006 were transferred to Hezbollah’s overall budget.

Cynically, on the UN website concerning economic and social assistance in Asia, there is an entry regarding Hezbollah’s Jihad al-Bina in Lebanon. (https://archive.unescwa.org/jihad-al-binaa-development-association).

Jihad al-Bina’s CEO is Dr. Muhammad al-Qanso, and the organization’s website is located at:

The organization conducts campaigns to glorify the martyrs and encourage others to become martyrs. In 2020, the organization was placed on the sanctions list. The organization’s CEO is Jawad Nur-al-Din, who serves as a member of the Shura Council.

On Twitter, you can find the organization at: https://twitter.com/shaheedmoqawem.

This organization was established in 1992 to accompany Hezbollah’s wounded and disabled veterans, their reintegration into society, and the improvement of their quality of life from the first moments after their injury (Hezbollah established a special institution called “The House of the Wounded”).

In fact, it serves as Hezbollah’s “social services”. The CEO of the organization is Mohammad Ahmad Burjawi.

The Al-Qard Al-Hasan Association was established in 1981 as a charitable organization with an initial budget of $5 million given to it as a gift from Iran. The association received a license from the Lebanese Ministry of the Interior in 1987. The association’s goals are defined on its website as “aiming to help people by providing them with loans that are time-limited and therefore contributing to solving some of their social problems, while also enhancing the spirit of cooperation, solidarity & unity between members of the society.”

In practice, the association provides loans to those in need under Islamic law on favorable terms, without interest, and with low collateral. Although the association’s policy is to grant loans without distinction between religion, ethnicity, or area of residents, the vast majority of those who benefit from the loans belong to Hezbollah or its supporters.

The number of borrowers is currently estimated at least 200,000. The volume of loans is estimated at half a billion dollars a year. The association has branches in all Shiite areas of Lebanon (southern Lebanon, Beirut, and the Beqaa). The maximum amount an individual can borrow is $5000. There are several options available for receiving a loan. The most popular is the option of depositing at least 10,000 Lebanese pounds each month, then the depositor is granted the option of receiving a loan. As a deposit to provide a loan, the association will receive jewelry, among other things, as collateral. As a result, the association has accumulated nearly 15 million tons of gold.

In fact, over the years, the association has become a bank and not a loaning institution. At the beginning of Lebanon’s economic crisis, the association deployed ATMs throughout Lebanon. Funds can be deposited into an association account, but they do not accrue interest and are used to pay off loans. All this, without paying taxes or contributing to the Lebanese GDP.

At the beginning of 2021, the association’s databases were hacked by an unnamed element. There is a lot of information regarding customer accounts (including many Hezbollah operatives’ accounts under sanctions), the bank’s accounts it opened in other banks (in this manner violating U.S. sanctions, laundering Hezbollah funds), and even photos from the various branches’ security cameras, that was leaked.

The Al-Qard Al-Hasan Association is a very important piece of the Shiite “Resistance Community” puzzle in Lebanon. A community that will strengthen Hezbollah’s status in Lebanon and support its military infrastructure (the “Islamic resistance”). Hezbollah’s civilian social institutions, including the Al-Qard Al-Hasan Association, are an integral part of Jihadi financial capital…

The following are some examples of the connection between Al-Qard Al-Hasan and funds used to finance Hezbollah’s military activities in particular and the activities of the radical Shiite axis led by Iran in the Middle East in general: As of January 2019, donations can be made to the “Islamic Resistance Support Association,” a Hezbollah institution that raises money for military purposes, through an account in the Al-Qard Al-Hasan Association. This campaign is carried out annually among Shiite communities in Lebanon and abroad. The funds collected during it are primarily intended to mass weapons for Hezbollah operatives (“equip a Jihadist” project).

In November 2018, the association opened an account allegedly to transfer donations to children affected by the war in Yemen. It is most likely a conduit for transferring funds from Lebanon to Houthi rebels, which serve as Iran’s main proxy.

In April 2019, two accounts were established to collect donations for the victims of floods in Iran. The accounts were opened by the Iranian Red Crescent and Hezbollah’s Al-Madad Foundation (which deals with assistance to orphans, the poor, etc.).

A possible connection to money laundering: Since June 2013, a connection can be seen between Al-Qard Al-Hasan (Mishrara branch) and the Al-Mabarrat Charity Association, which, among other things, operates educational institutions. The Al-Mabarrat Association was mentioned in January 2019 in connection with money laundering as part of a lawsuit filed in the United States against Lebanese banks on charges of aiding Hezbollah.

The Al-Qard Al-Hasan Association maintains close ties with The MoradCo. Company. The association sells MoradCo. the dollars it receives in exchange for loans to gain the difference between the currency exchange rates.

MoradCo. is located in the al-Ghobeiry area of the southern suburb of Beirut – Hezbollah’s stronghold. MoradCo. plays a large part in the increase of the dollar rate and the collapse of the Lebanese Lira’s currency rate since it buys the dollar at prices higher than the market rate.

Yehya Morad, who runs MoradCo. together with his brother, is a recognized Hezbollah activist in Hezbollah’s “unit 104” known as the “Jihad Unit” headed by Hajj Jihad. Hezbollah manages most of its currency transactions through MoradCo. Many Hezbollah operatives turn to MoradCo to convert their dollars into Lebanese pounds since MoradCo purchases the dollar at a higher rate than other exchange companies.

Despite Nasrallah’s statements, a direct and deep connection between Hezbollah’s financial and social institutions (Al-Qard al-Hassan Society) and the MoradCo. which deals with money exchanges belonging to a Hezbollah operative show otherwise. Hezbollah is directly and deeply involved in the Lebanese exchange market and is likely a major cause of the currency crisis in Lebanon in particular and the economic crisis in general.