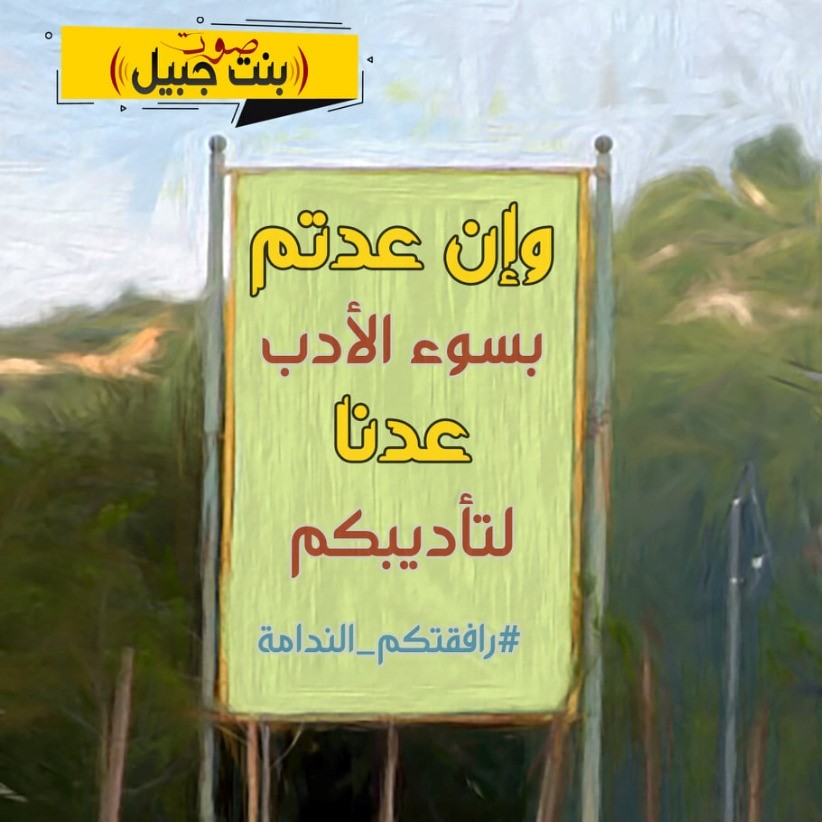 Hezbollah once more sends UNIFIL a clear message: civilian activity, yes, enforcing Resolution 1701 only with their approval and coordination.

About two weeks ago, a UNIFIL detail was attacked when it entered the village of Chaqra in southern Lebanon (see our publication on the subject). On the evening of January 04, another incident occurred in which local residents in southern Lebanon attacked a UNIFIL team. The mobile UNIFIL patrol, attached to the Irish Battalion, entered the Shiite town of Bint Jbeil, about two miles from the Israeli border, a town also controlled by Hezbollah. According to “the locals” (the usual claim…) UNIFIL personnel entered the town without coordination and unaccompanied by the Lebanese army, photographing houses without permission.

The assailants attacked the UNIFIL vehicles, smashing their windows and stealing equipment from within them. The UNIFIL spokesperson denied that the UN personnel were taking pictures, stating that the force was on its way to a routine patrol with the Lebanese army. The spokesperson also spoke out against “elements that manipulate citizens against UNIFIL.”

UNIFIL’s delicate diplomatic statement points at Hezbollah as the culprit. UNIFIL, once again, is proving to be a very limited military force, unable to fulfill its mission of enforcing Resolution 1701 effectively. In light of Hezbollah’s control over southern Lebanon, UNIFIL cannot act otherwise.

After the incident, a message was posted on Bint Jbeil’s website that was incredibly synchronized with Hezbollah’s narrative: The UNIFIL Irish Battalion is known for its intelligence-gathering operations. It entered the town uncoordinatedly and unaccompanied by the Lebanese army. Additionally, a poster was published, showing a UNIFIL vehicle next to a sign reading: “If you come back here with bad manners, we will educate you again…”

Meanwhile, about two days after the incident (January 06), photos posted on the town’s Facebook site showed UNIFIL personnel shopping and spending time (hookah smoking) in the Bint Jbeil market. In all probability, they aren’t prevented from shopping and hanging out in the market…

This example may be the essence of the matter, and it is difficult to ignore the clear message behind which Hezbollah apparently stands: Hezbollah has no problem with UNIFIL’s activities as long as UNIFIL is involved in various civilian activities, as in this case of shopping at the local market and supporting the local economy. We recognize that UNIFIL engages extensively in helping develop the various local civilian infrastructures. On the other hand, UNIFIL’s military role of enforcing Resolution 1701 can only be carried out in coordination with the Lebanese army (which receives approval from Hezbollah).